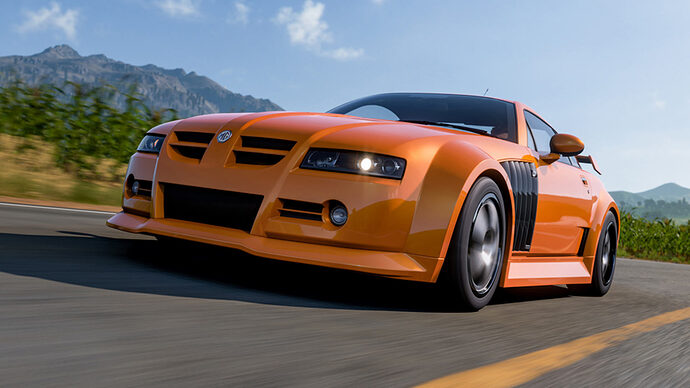 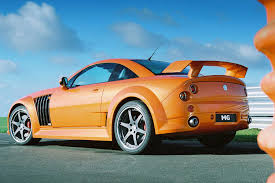 This car was capable of banging Jeremy Clarkson’s head 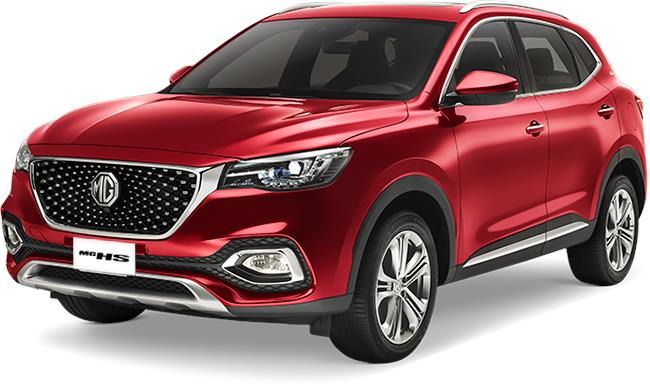 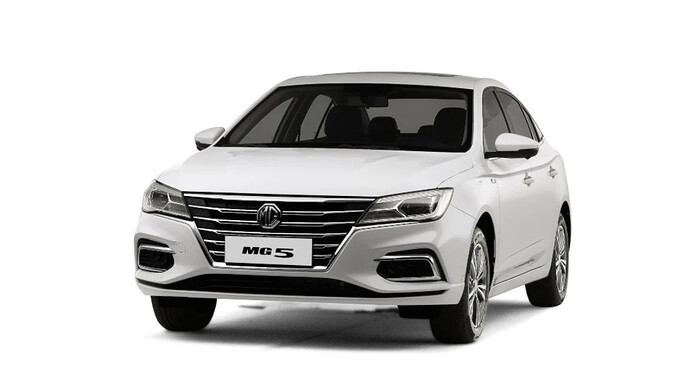 bro how is this a supercar???

Its a reskinned mustang…

bro… im literally trying to tell you this doesnt classify as a supercar. Its a muscle car

Plus everyone knows that. You dont have to go putting the nerd emoji cause someone told you the truth

This weighs less than twice the Mustang

imagine using the nerd emoji on something thats true. And im not saying its a sports car. Its a muscle car