How often does the bug happen? (Everytime, sometimes or rarely)
Answer: After You Rejoin (Everytime) 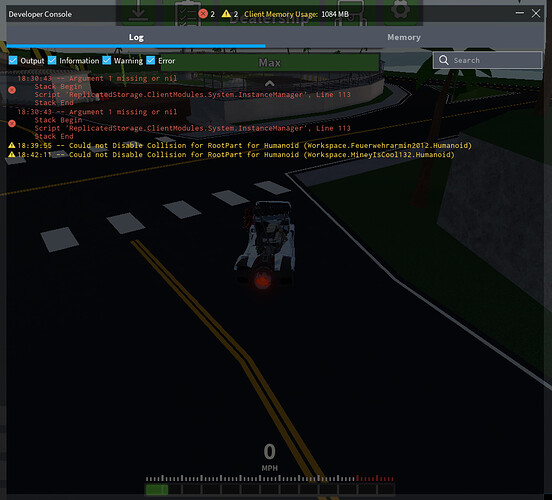 At least you have it though

yea but the bug wouldn’t leave my brain

what else i should use for recording then?

I’m just joking around for fun