If the General Lee were to be added, should we replace its roof with the Union Jacks?

This is not going to be a topic about the confederate flag but about the different option to replace the flag atop the General Lee with the Union Jacks instead because Roblox may not be ok with that flag existing. What should we replace it with so we can still have this icon in the game?

(This is the General Lee.)

why is there a confederate flag on it anyway

Because the car was from the 1960s. Different times…

The flag would probably be replaced with a red rectangle

or just the us flag 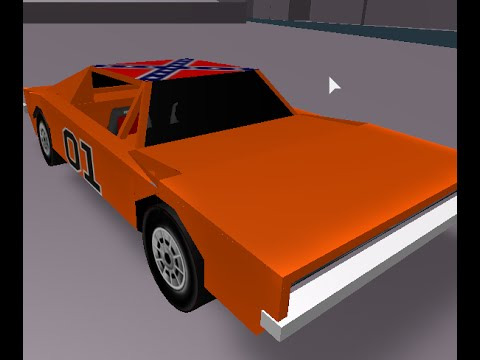 I guess I take it back.

That’s in old Roblox, The decal got deleted

That wouldn’t be true to the car, the confederate flag was a sign if rebellion in the show and the American flag isnt

That would seem cheap

It’s originally a Dodge Charger, adding the flag would just seem unnecessary, having the original car itself would be enough.

That wouldn’t be true to the car, the confederate flag was a sign if rebellion in the show and the American flag isnt

but roblox wouldn’t allow it most likely