I feel like Car Crushers 2 is lacking in some aspects a car would have in some ways. For example, i feel like when you upgrade engines with turbo’s there should be some form of visualization that its there. This would work with another great idea i have which is opening hoods, to show people that engine, and since there will be engine swaps in the future this would be a great addition. Opening doors would be great too, in the future if damage gets too bad the doors will free swing open depending on where the damage is. But a detail that would be the best is a new sitting animation. I love the 69’ Dodge Charger but the sitting animation makes it so arms stick out of the car.

image1792×828 58.1 KB
These are my personal opinions on these and i think it would be neat to have.
And lastly, for engine swaps on small rear engine cars instead of there not being an option to change them at all, for cars like the vw beetle or the Porsche 9/11 there would be engines like the following: 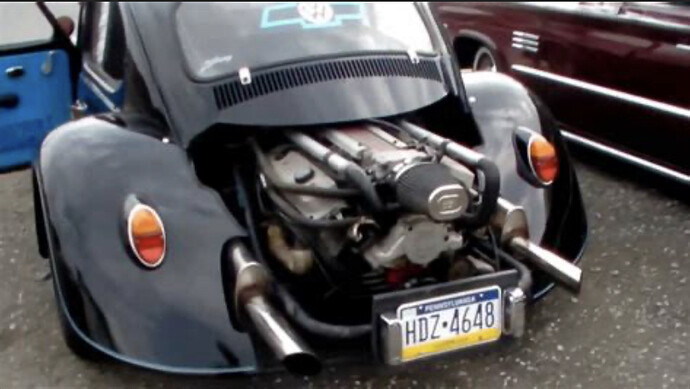 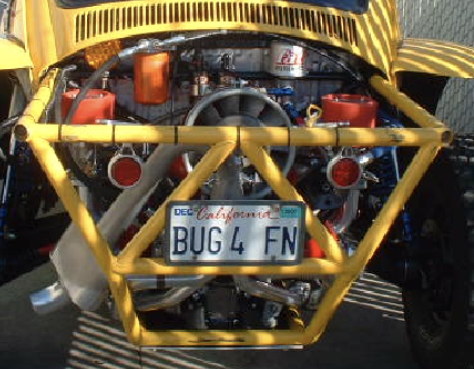 These would pair well with the future lift update so people could make dune buggies. Thanks!
3 Likes
Delux September 23, 2022, 1:50pm #2

Multiple times have been suggested