What is the bug?
Answer: Can’t exit dealership 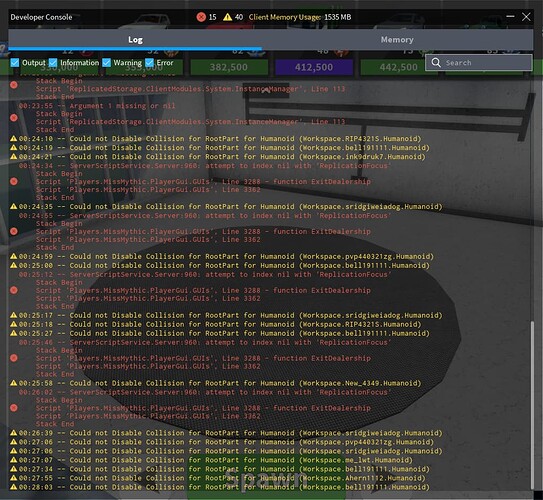 Additional video of showing how it broke:

I got other stuff to do