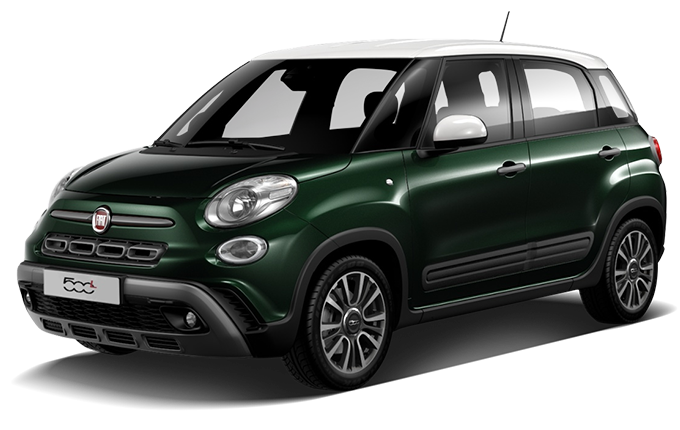 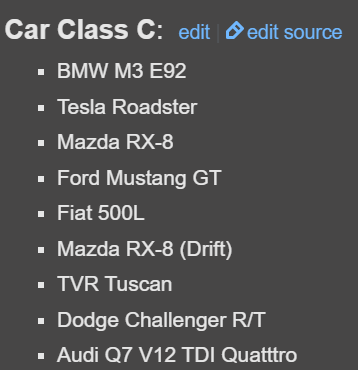 The original Fiat 500 was tiny. The reborn retro-look one is a lot larger, and now there’s this: the grown-up sibling that’s more mini-MPV than city-focused minicar. To put it into context: it’s 500mm longer, more than 200mm wider and 120mm taller than a Fiat Panda. This is the Fiat 500 that dwarfs a Honda Jazz, and that’s one of the biggest superminis on sale. Huh?

Well, there is a plan. This is the car 500 owners will grow into: a Fiat for young mums now encumbered with marauding off spring. Hey, if Mini can get away with the Countryman, a much larger car still, then why shouldn’t Fiat be able to pull this off?

It’s very good in town, that’s for sure. The steering is calm and easy, perfect for city schlepping. There’s even a dead patch around the straight ahead, so you don’t have to keep making tiny corrections. This, of course, means it’s also a bit woolly and unresponsive during keener driving, and this is where the Fiat 500L falls down.

Not literally: despite being a tall thing, Fiat’s kept body roll reasonably well contained, so it doesn’t wallow about so much as, er, change direction slowly and steadily. It’s derived from a version of the Fiat Punto platform, so feels similar to that. Just a bit less enthusiastic. Pity.

The engines are good. The 1.6-litre diesel is very good but in this class, petrol is just as important: the 1.4 is so-so but the MultiAir is pleasingly fine. Not everyone is charmed by the oddball two-cylinder TwinAir it seems, because Fiat’s deleted it from the range. But the bigger 1.4 turbo remains, and it’s sprightlier than most.

It’s anything but 500-squashed inside, with enough headroom to ensure even the baseball players Fiat showed us sitting in the back would be comfortable. The panoramic roof adds to the effect, as do the glassy side windows, although you’ll watch the mpg plummet when it’s sunny,because the air con will have to work hard.

Fiat’s got the fundamentals right, including decent seats, a big boot and a welter of cubbyholes. But it’s also added on some Mini-like personalisation, with 333 options including a sound system engineered by Dr Dre (you can celebrate this with a new bespoke Beats edition if you so wish, although Dre branding doesn’t come cheap). Oh, and a built-in coffee machine. We kid you not. Is this THE single best new car option of 2016?

Fiat is up against some tough competition in this sector, including the Ford B-Max, the Hyundai ix20 and Kia Venga, even the Vauxhall Meriva and Citroen C3 Picasso. It’s good, and different enough to stand out, but doesn’t quite have the talent to beat the best. Even so, the £13k price tag should give it a chance – with the added intrigue of an SUV-look Trekking now, too.
(source: Top Gear)

FYI: The “cancelled cult classic game” that I mentioned earlier is Blur 2, a completely interesting racing game that was cancelled due to several reasons, from a DDos attack to release date battles with the Call of Duty franchise. anyway here is the link if you’re interested 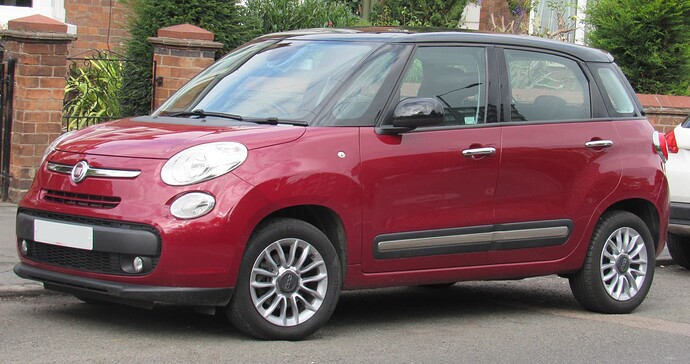 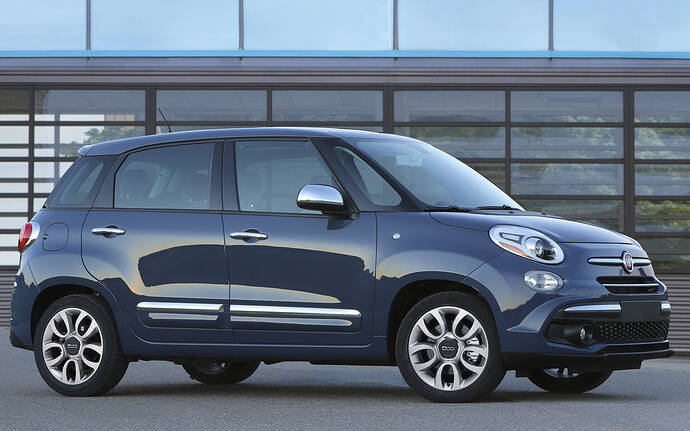 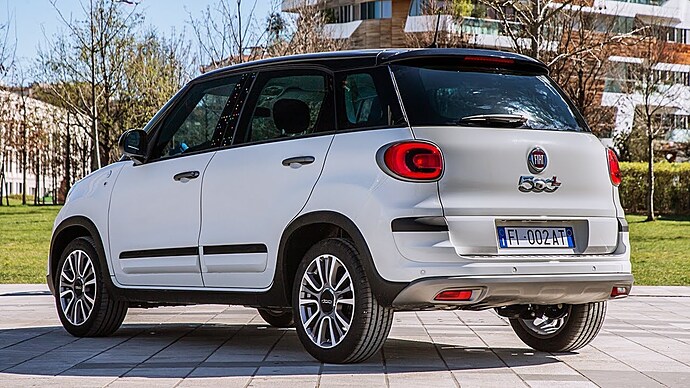