Asahi Kasei AKXY2 concept debuts as a futuristic, sustainable living room on wheels
Japanese chemical company Asahi Kasei has unveiled the AKXY2 prototype vehicle at the Yokohama Automotive Engineering Show. Like many automakers, Asahi Kasei believes the future lies in electric propulsion, autonomous technology, and the widespread use of recycled materials. This is demonstrated by the AKXY2 show car with a lifting glass dome that replaces the usual windows and roof. 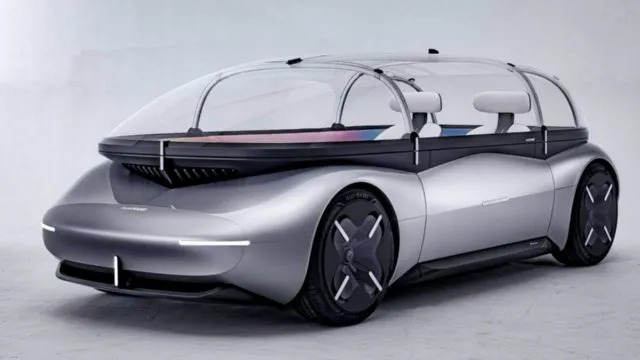 The bottom of the AKXY2 is a movable platform with thin LED strips of optics and a folding bead that lowers to become a step. The top, a streamlined glass dome, rises at the same time, opening access to the salon. AKXY2 wheels are shod with tires made from bio-based butadiene. 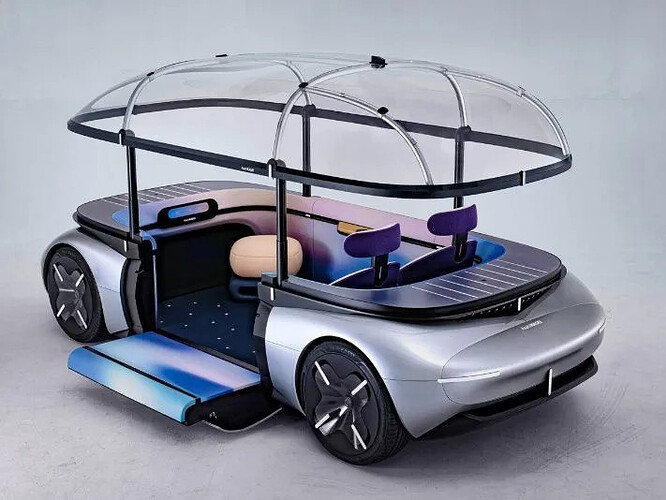 The cabin has two full seats, a small ottoman, a wooden table and a minimalist screen on the front panel. The upholstery uses both material obtained from the recycling of plastic bottles and Dinamica microfiber, which is what Mercedes-AMG uses, for example. The absence of controls indicates the complete autonomy of the concept. 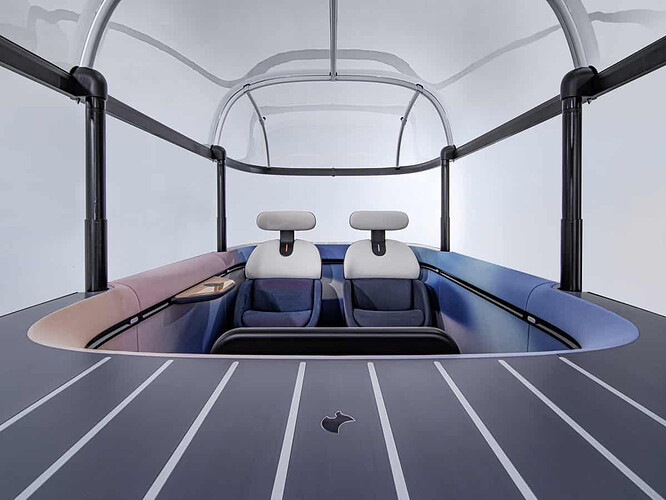 In addition to recycling, Asahi Kasei considers it important to take care of health: antibacterial fabric and sensors that respond to excess CO2 concentration are responsible for this.

Since the emphasis in AKXY2 is on design, comfort and the materials used, nothing is said about the power plant. The show car will also be brought to the Detroit Auto Show and to Las Vegas for the CES show.

This is not Asahi Kasei’s first car. In 2017, the company presented the AKXY model, which it built on the basis of the GLM Tommykaira ZZ electric car with the same goal - to demonstrate developments that can be useful in the automotive industry.