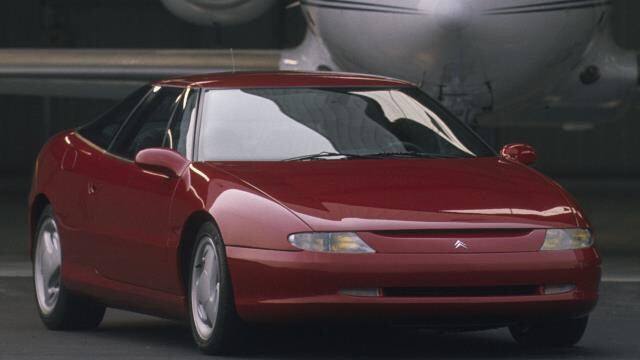 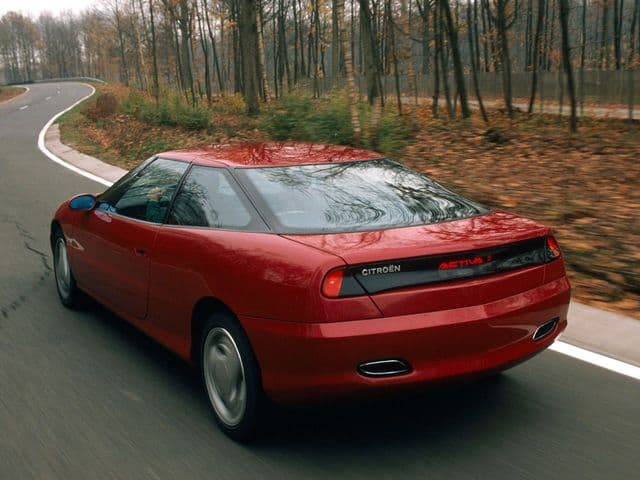 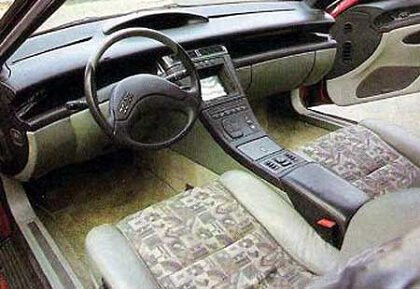 The Activa 2 was considered for production as a successor to the SM, but it was ultimately decided that Citroën’s image would make it too difficult to compete with prestigious brands such as Mercedes-Benz and Porsche in the luxury 2-seat coupe market.

Active II (1990)
The Citroën Activa and Activa 2 were two prototypes produced by the French manufacturer Citroën as a means of testing and displaying features intended for future use in their production cars. Both were presented at the Paris Motor Show in 1988 and 1990 respectively. The name Activa was later used to refer to the Xantia production equipped with Activa suspension

Among the features seen on the Activa models was the electronically controlled hydropneumatic suspension (known as the “Hydractive” system) combined with an active anti-roll bar. This coupled Citroën’s famous hydropneumatic suspension system with sophisticated electronics, allowing the car’s handling to automatically adapt to the way it was driven and virtually eliminating body roll (one of the main criticisms of the hydropneumatic system. Citroën was the amount of body roll). The Hydractive system would soon be available to the public for the first time on the 1989 XM model of Citroën and Xantia. 1993 model. In 1995, the active anti-roll bar of the Activa prototypes was introduced in the Xantia Activa, making it one of the few