Yes, ik, I already made a suggestion for a Chevy/Corsa. That was the Chevy/Corsa C2, which had bigger headlights. Tbh, this one is cuter (Plus the blueprints make sense, unlike my C2 suggestion) 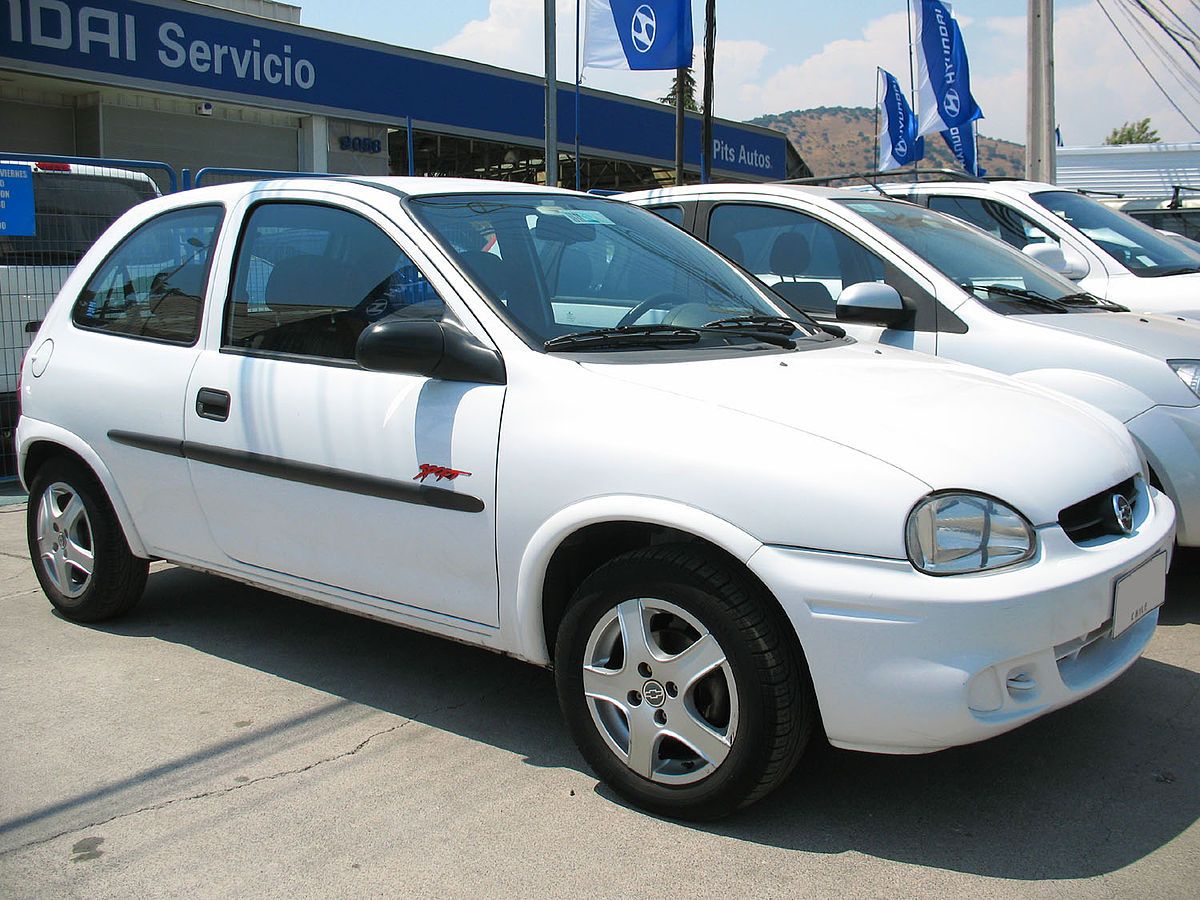 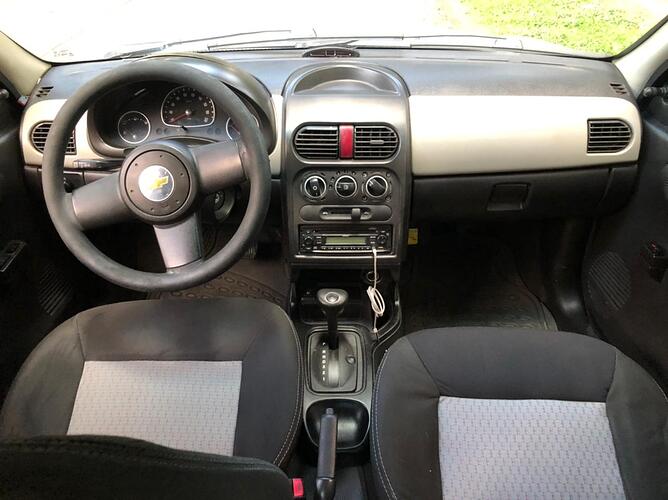 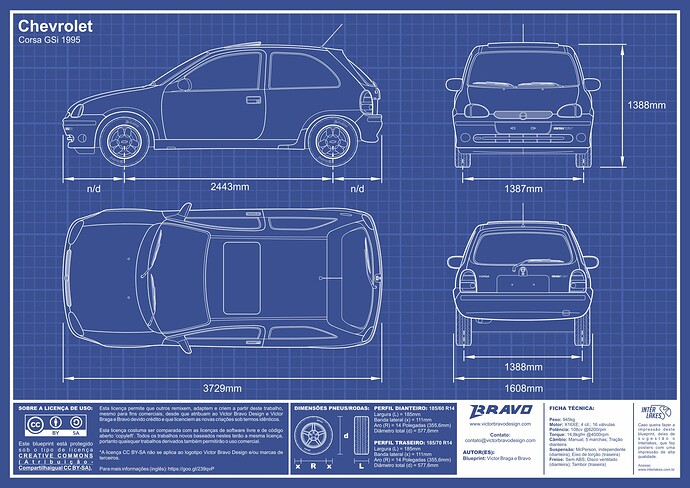 quick question, how do you actually like this car. Its so bland imo

Kind of, but then it just looks a bit bland

Ik, ik, the car would only have two colorable parts (the rims and body), but look at it. Its so cute. Plus, its one of, if not THE most common car in Mexico, so I guess this could be a car for the Mexican players?