1987 Chevrolet El Camino SS, built by a joint operation of General Motors and Choo Choo Customs. Very nice car! These old G body Caminos are very durable cars, and take very well to modification.
This was a production vehicle from 1983 to 1987
Pictures galore, I love this thing so much
Since there will be a lot of scrolling, I will do the specs first.
By the way, I know the speedo in one of the pics says 85MPH, but that was just a suggestion. These could actually reach 100 MPH based on factual statistics I found.
Engine: 5.0 Liter (305cu) v8 engine, 150 Horses and 244 ft/lbs of torque at onle 2000 RPM (VERY nice torque curve this engine has, nice, smooth, flat)
Drivetrain: Rear wheel drive, Turbo-Hydramatic automatic 3 speed transmission.
0-60: 8 seconds stock (the SS has the stock engine, just the car itself was modified, not the engine)
Top speed: 100 mph
Weight: 3600 pounds (1.8 tons)

In-game, this would perform similarly to the VIP Camaro, having slightly lower acceleration, a good bit of more weight, better stability at high speeds, a much higher defense, truck-like build, lovely acceleration and looks making it a VERY nice and unique tier 1 (vip). This vehicle would be VERY hard to kill in derby, due to its excellent all-round performance with no real noticeable weaknesses that stand out. It has a very high attack rating of 77, a very nice defense of 122, not the derby lobby it would be in, but far above average. It has more -potential- attack power than its attack rating might suggest, due to its truck-like weight, and high potential damage it would gain once it hit its maximum speed (and weighing 1.9 tons). It can easily kill any tier 1 car, in the right hands, at moderate to high speeds, and its durability and near-fastest acceleration only being surpassed by the less durable dodge police, ford mustang, Z28 Camaro, would make it excellent to get out of a tricky. But also, this thing is just gorgeous. It would make more people buy VIP (one reason why I want it to be VIP, aside front being a very strong car statistically, and very unique in the game) which would support the game, and getting this car would be a lot of fun. *Price has been updated 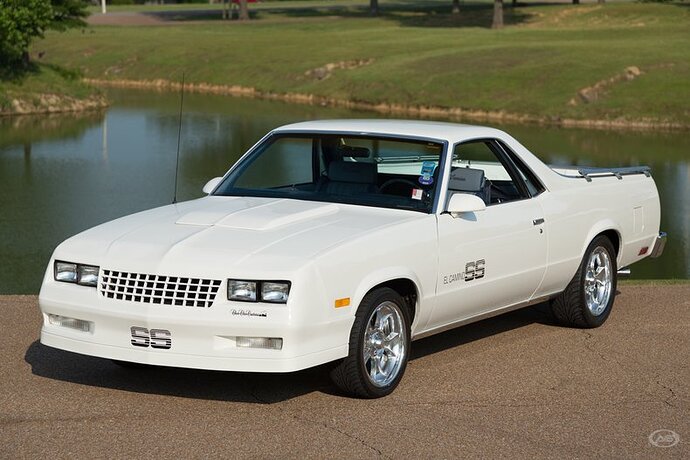 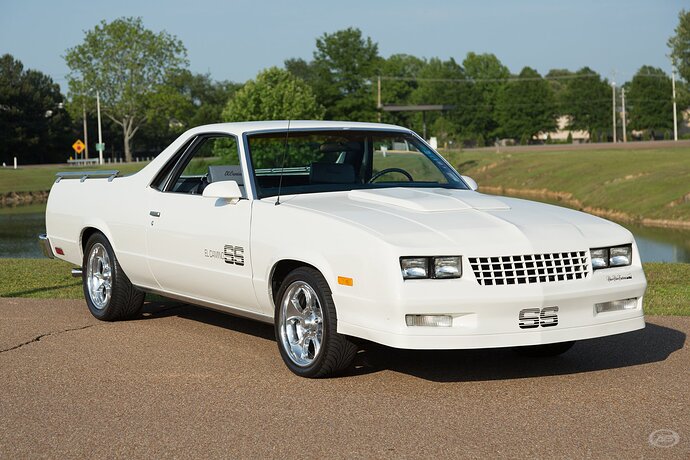 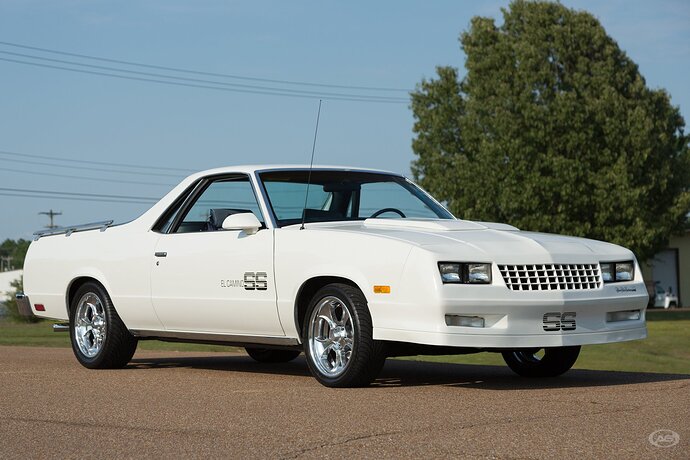 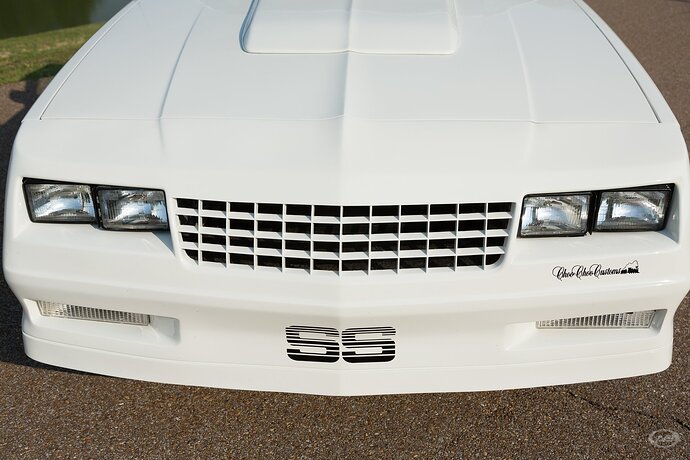 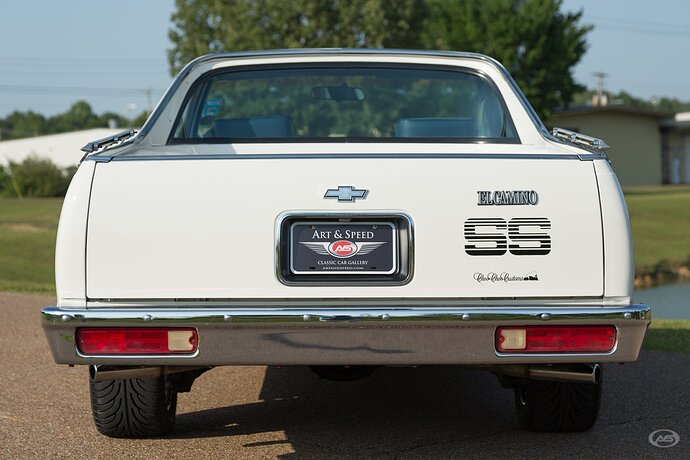 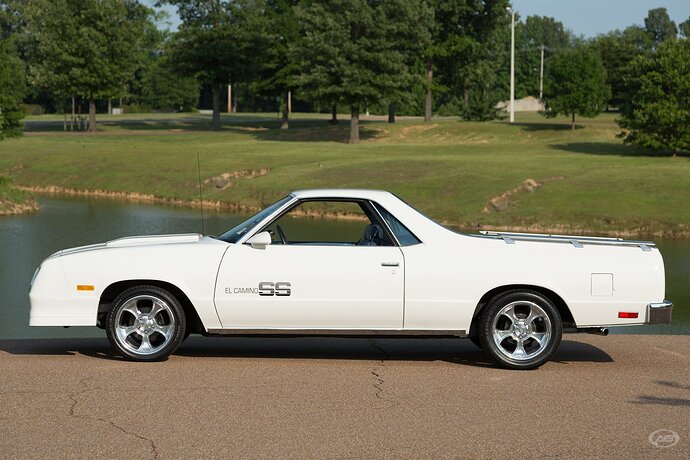 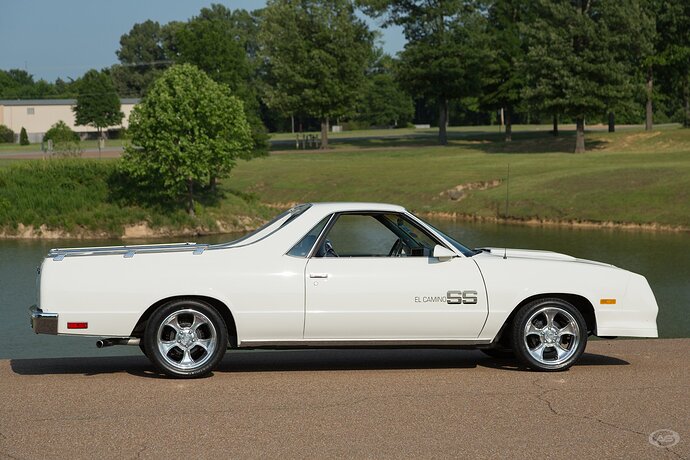 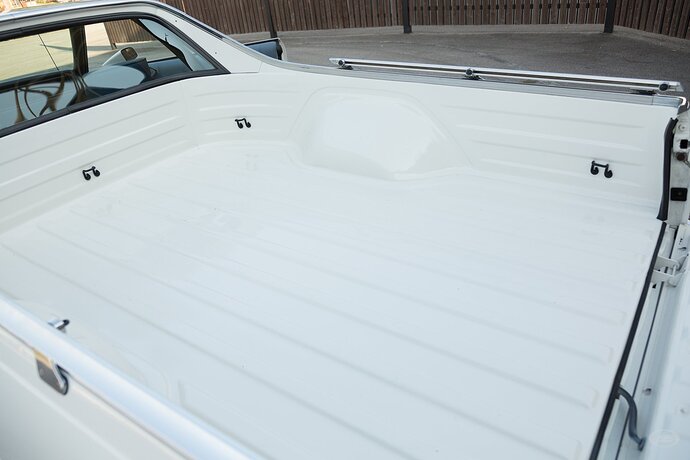 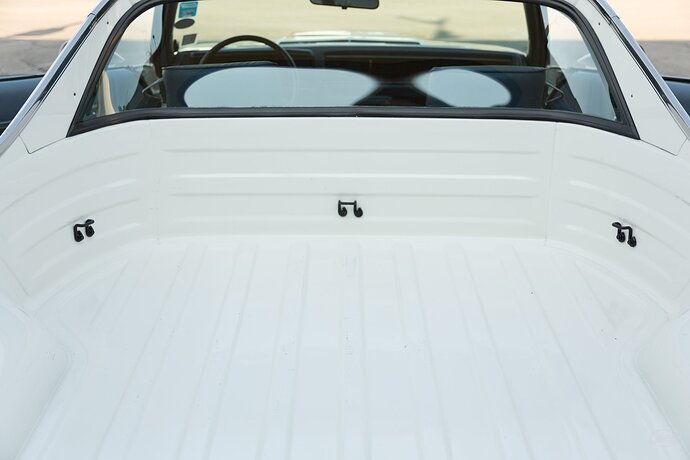 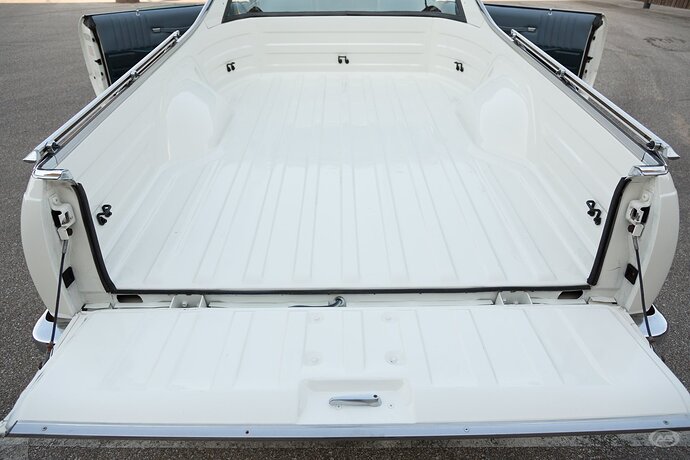 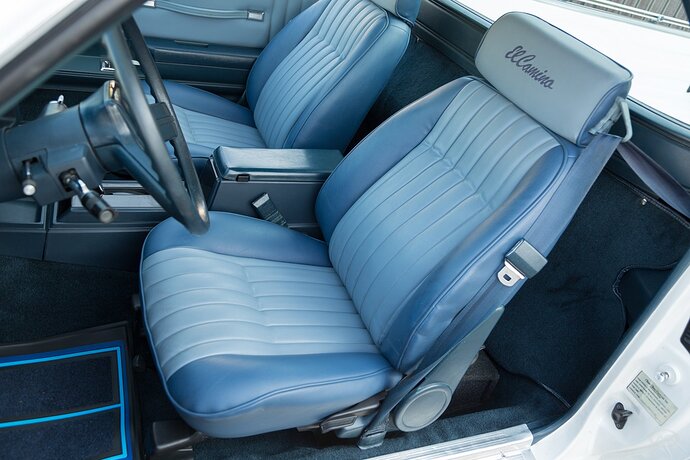 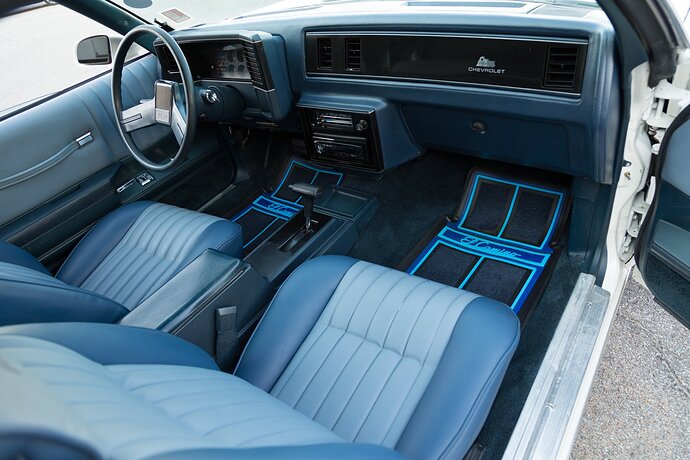 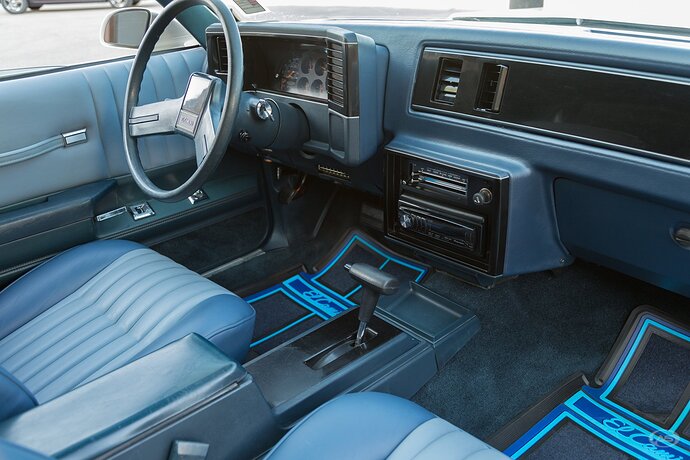 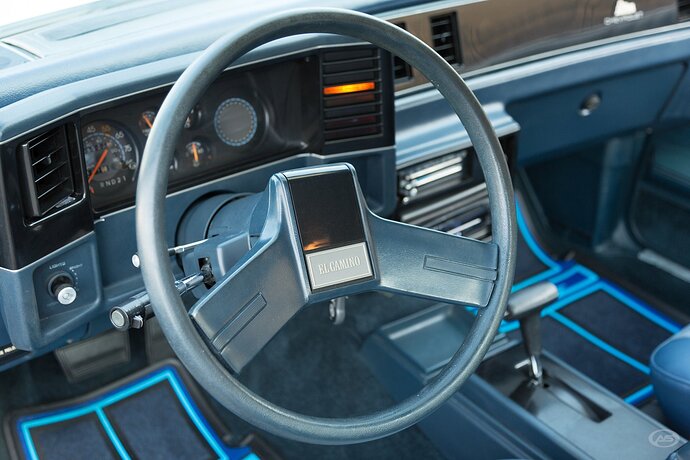 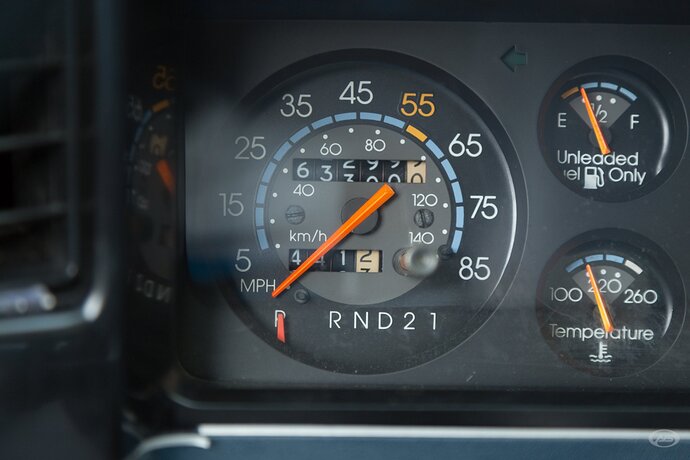 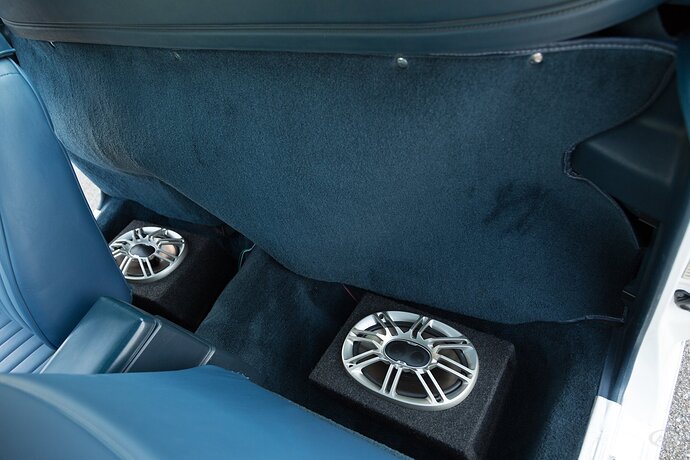 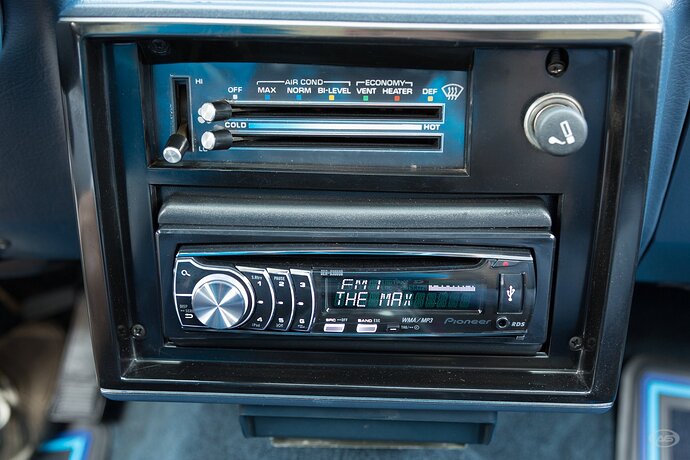 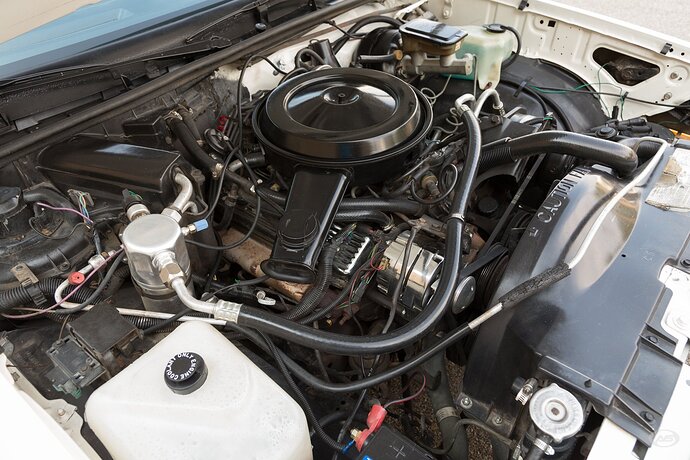 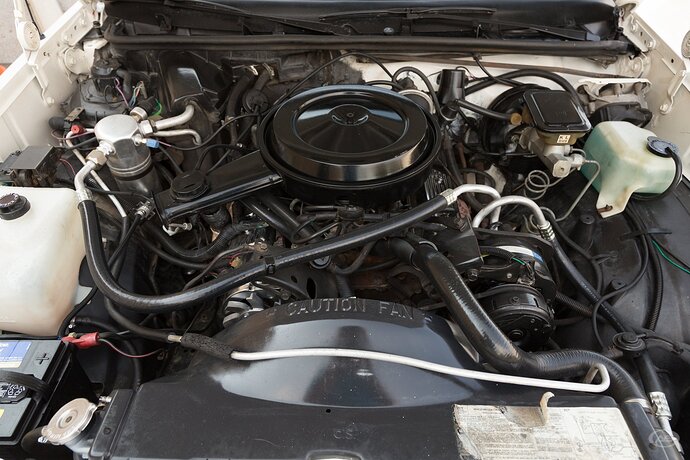 how about diesel V8 from your silverado
or from GMC syclone

revivus, topicus!
lol im so dumb
Oh and @sun I just now read the rest of your reply (sorry my brain doesnt work sometimes)
Yes again, there is a diesel and a GIANT 8.1 liter gas version of my truck, and also, I was wanting SO BADLY to suggest the GMC Syclone, but it has already been suggested. But hopefully I can re-suggest it without getting into trouble, because the one suggested had no specs.
Btw I really hope this gets added
And to clarify to all of you, I know this says “customs” but that is part of the comany name, this is a trim level you could get with the camino, it was a production model
I wish they still made cars like this (or trucks lol, this is technically a truck)