What is the bug?
Answer: Race can’t start for some reason

How often does the bug happen? (Everytime, sometimes or rarely)
Answer: Very rarely 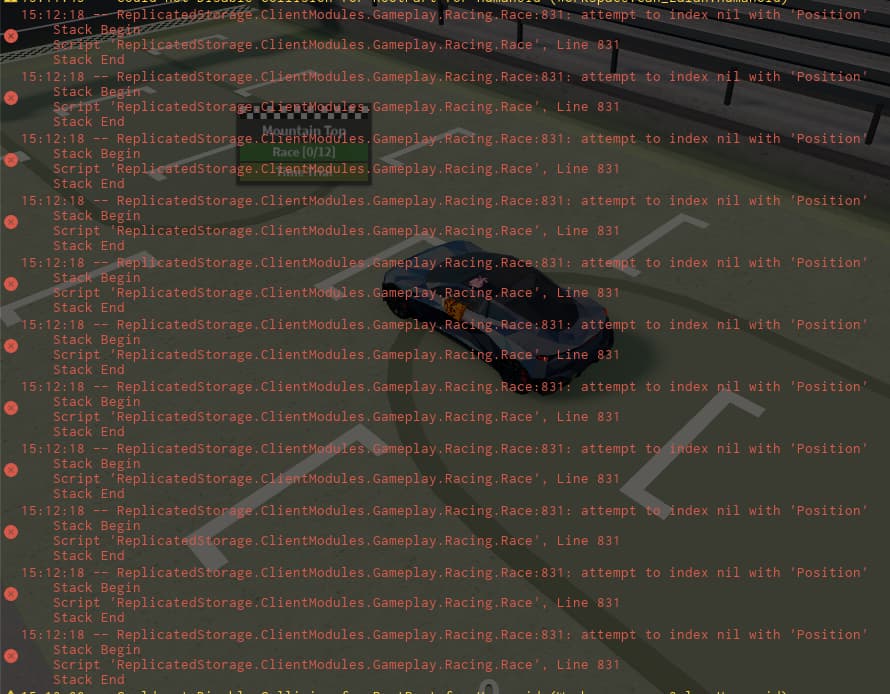