What is the bug?
Answer: After obtaining the two “2xScraps” booster from the daily missons for the second time they show up seperatly when opening the inventory. 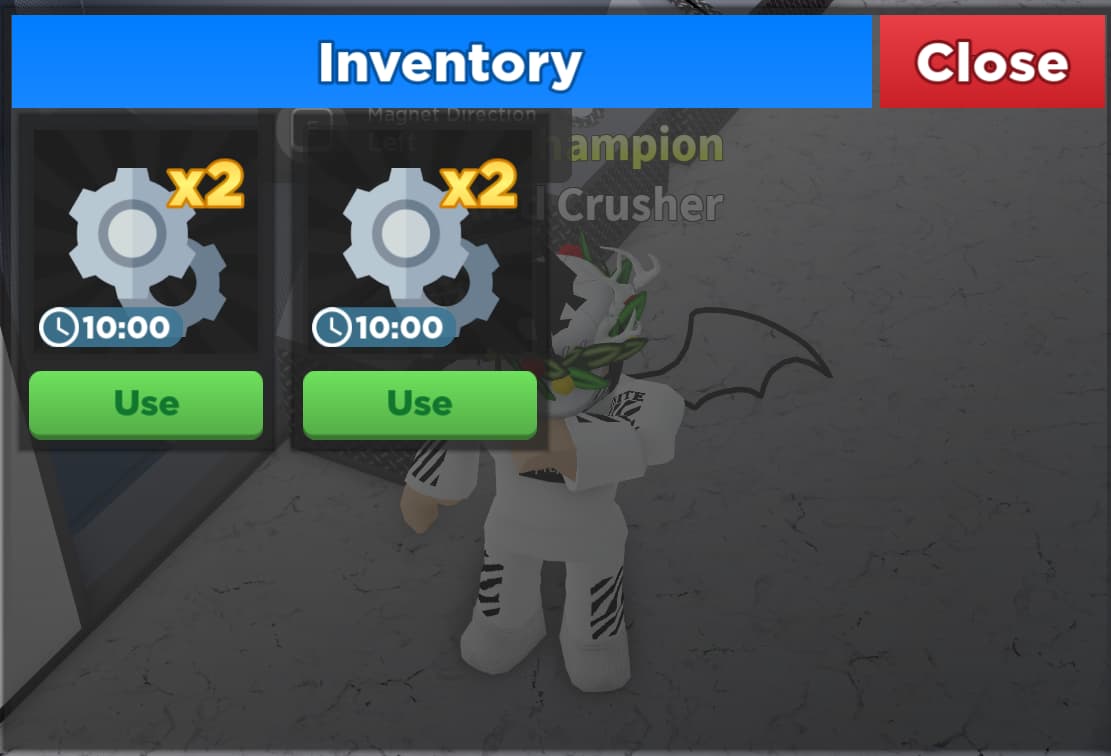 How often does the bug happen? (Everytime, sometimes or rarely)
Answer: Eyerytime?

If yes, screenshot all red and yellow text in the developer console and post it here. 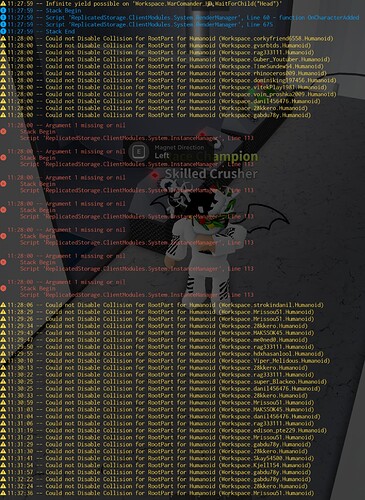 (Sidenote): The inventory marker shows me that I have two items (even tho it’s definitley not two) (two times two “2xScraps” booster) so it’s four in total and if the items would stack correctly it would be one. I would probably simply remove the marker because in my opinion it’s not necessary to indicate the player how many booster he has in his inventory and instead the marker is just another annoying number that won’t go away.

They’re not meant to stack

Do you know that or are you jsut saying that?

From experience ik that

Pets are something completley different! A pet is something individual and there is no real use of stacking them. All of the boosters shown do the completley same thing so it would only make sense to stack them which would also make using them easier because you have all your boosters in one stack

Again, a diamond sword is something different. I totally agree when you say that you shouldnt be able to hold 64 swords at once because it doesnt make sense but why shouldnt the boosters stack? All it would do is make the inventory less unorganized