u know how the engines rpm is determined by speed? maybe they could do it like real cars and somehow link the rpms to the throttle.

Would be more realistic yes, but the way they have it is probably the easiest way to do it as of now, the latter would take a lot of work probably. But I really like the idea yes 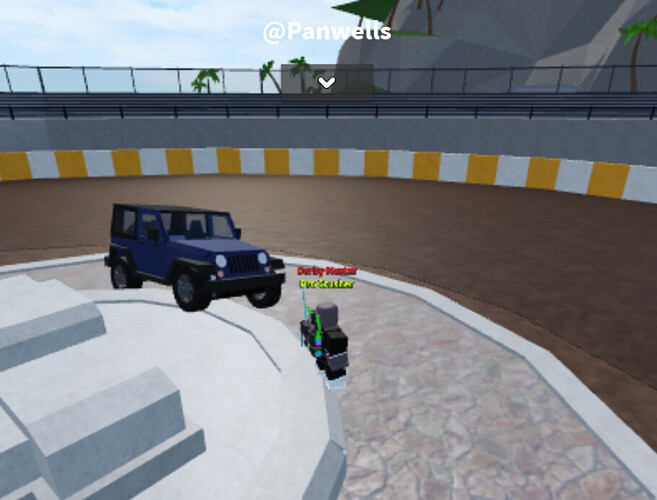 Oh and now and then when i feel like it i teach the noobs how to be pros.

So like, when you input lower throttle the RPM doesn’t go as high before it shifts?

That would be great, and while CC2, like many other games on Roblox have been improving on realism among other things, it just doesn’t really seem like a high priority right now. The current revving is a bit unrealistic, but it works, and the developers could be working on other, much more impactful things. I do like the idea, but this game doesn’t appear to go for realism in that aspect.

There is not to much hard work involved in maeking this, and personally I vote yesssss.

Yeah I agree. It would be nice, but as it is is fine. The cars acceleration. The cars go fast and slow. Good enough for now imo.
They should work on damage models and realism of damage more imo…ive already abused that with a baseball bat with nails in it in my posts anyway lol…at least nicely xD
But even as it is CC2 is a gem among all other games of roblox. Nothing quite like it