Annoying movements of the tank after the shot

What is the bug?
the bug consists in the unappreciated movement of the tank after firing and the excessive recoil of the shot

How often does the bug happen? (Everytime, sometimes or rarely)
everytime

What device did you play on? (Computer, Phone, Tablet or Xbox)
all devices

once the vehicle is positioned you understand as soon as you shoot that the tank begins to sway on itself making the aim inaccurate and with the view slightly animated, thus distracting the gamer, you can shoot how and when you want but the tank has a negated effect, the decrease in the recoil of the shot would be much appreciated making a better functioning, driveability and precision of the vehicle in question

Is the bug related to GUI/Interface on the screen? Or did the bug only appear for you? Check yes if the bug didn’t happen for everyone in the server at the same time. 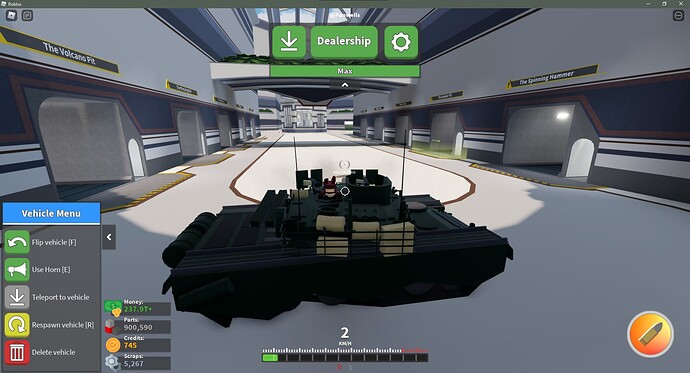 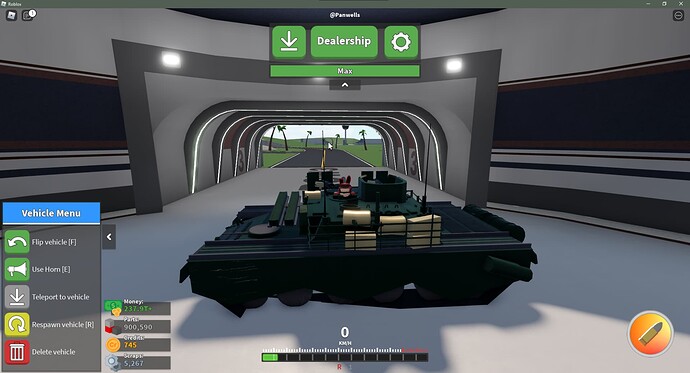 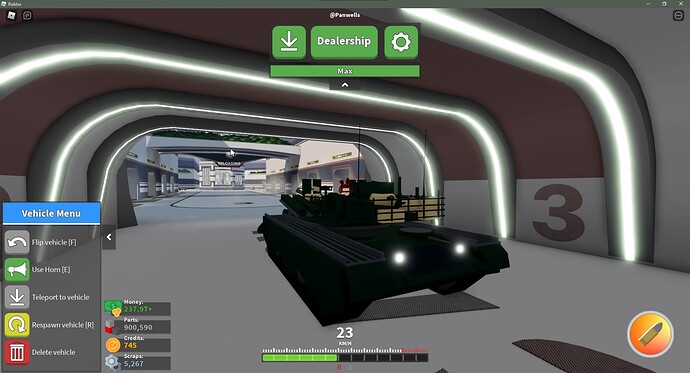 we start from small things even if they are annoying

This happens to everyone, but I hate how you have to use shift lock or the turret will go around if you let it idle for about 5 seconds.

I have tried every camera setting, but it still is the same.

the excessive recoil is lag

hmm, not really
I don’t think it’s a lag problem, I think it’s just the suspension that is too weak to cover the recoil of the shot