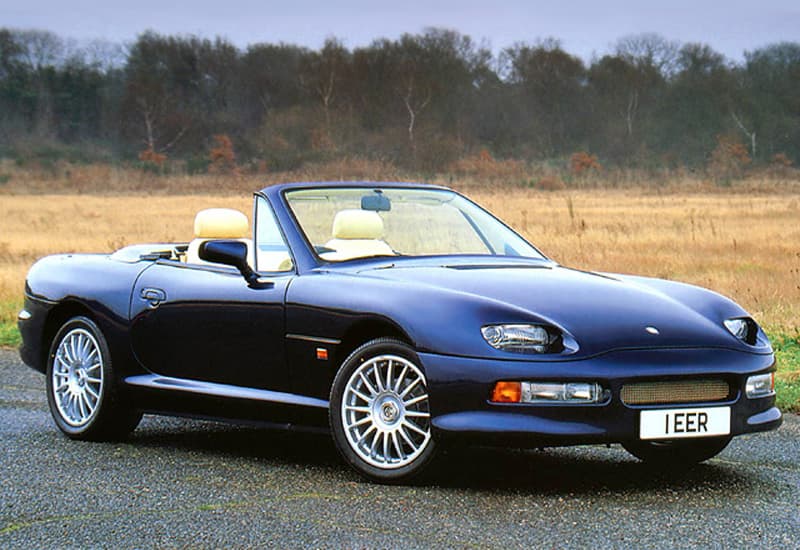 image800×550 64.4 KB
The AC Brooklands Ace is a roadster built by the British automotive company AC Cars. Launched in 1993 following two previous concept cars of 1986 and 1991, the Brooklands Ace underwent small scale production until 1997 when it received a facelift and reengineering under AC’s new owners and was relaunched. The Brooklands Ace did not prove popular, and production ceased in 2000 after a total production run of approximately 58

Under new ownership in 1996, the Brooklands Ace underwent a significant redesign and re-engineering, with a relaunch at the 1997 London Motor Show as the Ace V8, dropping the Brooklands name. Sales started in 1998, but despite the changes, production reached only 12 units before ending in 2000. 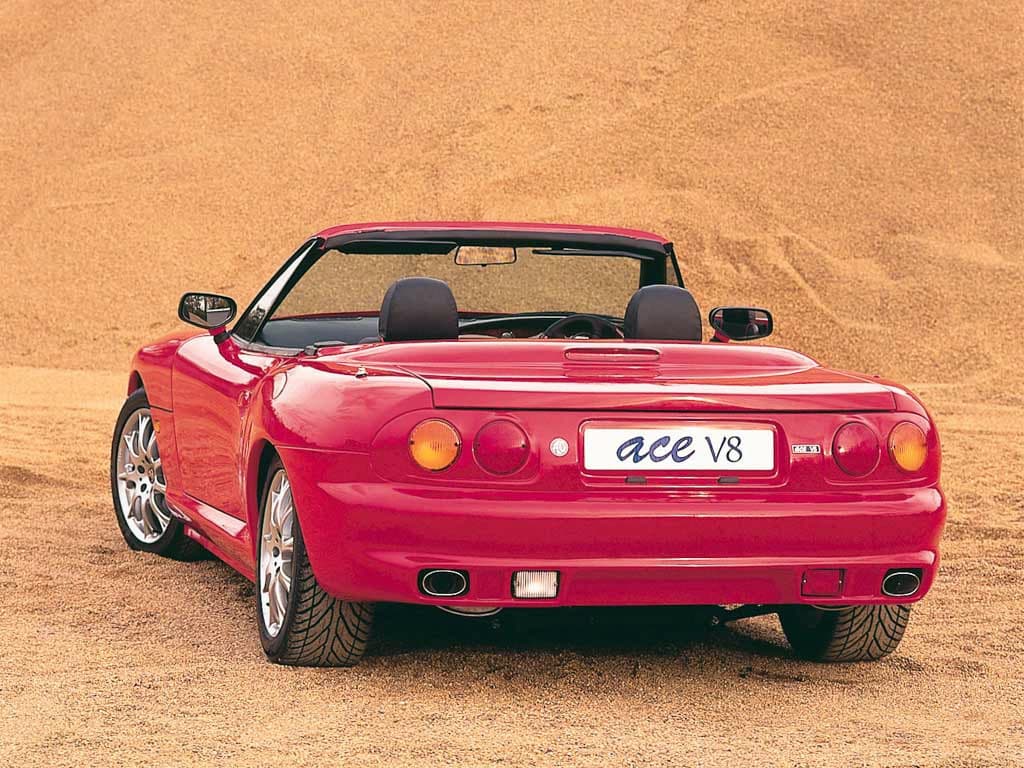 The external changes included a significant re-design to the bumpers, grille, lights (now rectangular instead of round), and a new bonnet. As well as production of some elements outsourced to South Africa, final assembly was undertaken in Coventry. A change of some manufacturing techniques to reduce cost and weight was also included in the refreshed design.