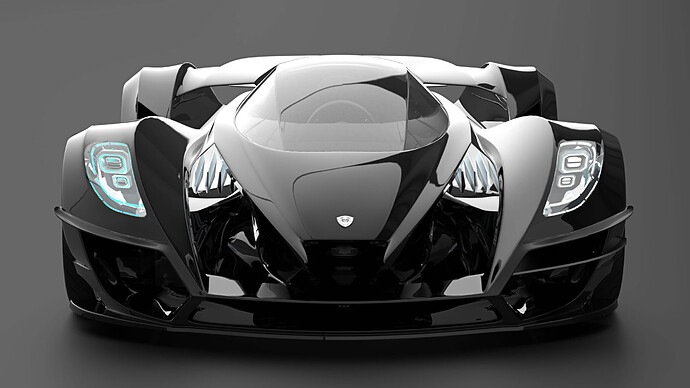 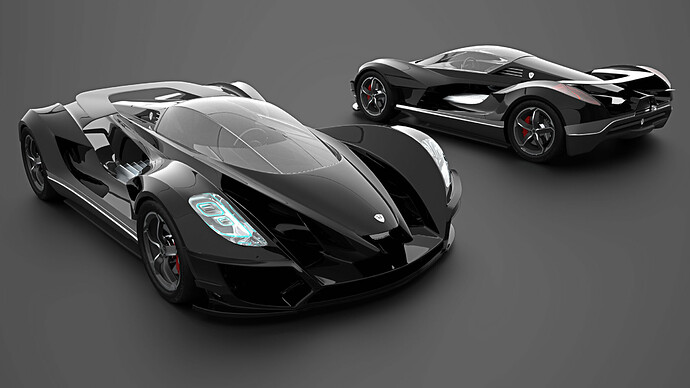 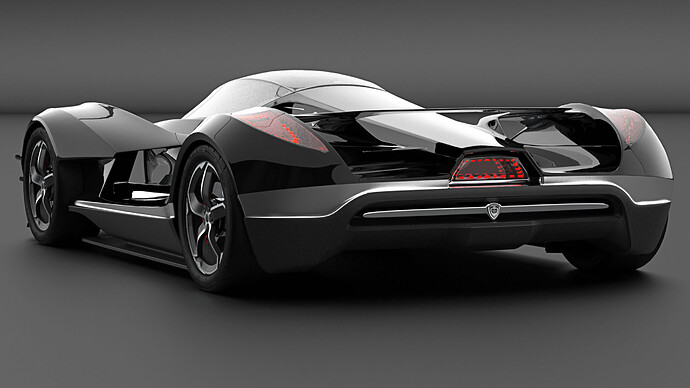 I love its design and the car crushers 2 devs could prob make it go faster then 180 because this is just a game on roblox but its ! of the best to me bc everyone of the devs are devoted to it and i say keep up the good work and dont give up! this car looks like a 4th token car, tbh they need more 4th token cars bc it takes huge gaps between the “Mining Dumper Truck” and the "Exoniphic MK1 and I think that this car would be perfect to go in between those 2 vehicles…

this is not the place to suggest bruv

ill upgrade this a ton

Lmao, and I though I made cars with 19 handling

if you say it like that, then I am the most reasonable

That is way to OP 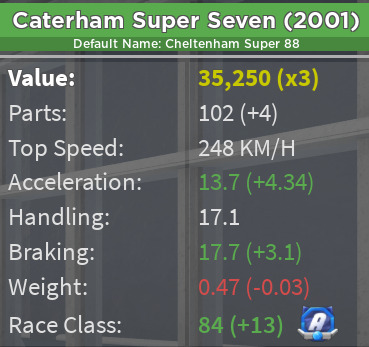 although after setting its speed to 290 and giving it 12.1 accel the caterham reaches 85 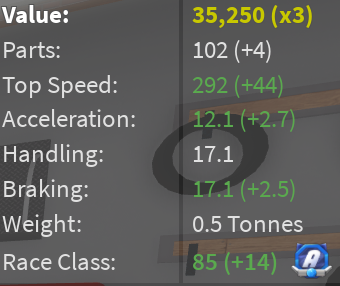 It sorta does, besides, +1 handling doesn’t make too much of a difference

I mean, you litrealy complain if my suggestion has 19 handling so idk what you are trying to prove here