The F-Cell Roadster Concept is design study of a fuel cell vehicle created by 150 trainees at Mercedes-Benz. It combines innovative technologies and solution with large spoked wheels inspired by the 1886 Benz Car.

Concept cars, as a rule, demonstrate something new, unattainable, which is not yet possible to sell in large quantities, but the intentions must be announced. So to say, stake out a place.

Mercedes has already pleased everyone with several new products this year. However, this is not enough, in the midst of the crisis the Germans allow themselves such the luxury of a concept that does not have any prospects for the future at all! While the board of directors of the concern is barely making ends meet, selling shares to Arabs, students are given grants, and they fantasize. What happened in the end does not fall under any standards.

The Mercedes F-Cell Roadster is an interweaving of mutually exclusive ideas, somewhat flavored with ecological ideology. Everything in this device is unusual: from the wheels to the steering. According to the students themselves, who worked on the project, Gottlieb Daimler’s car, dated 1886, inspired them to create such an unusual vehicle. It was one of the first cars with an internal combustion engine, built on principles similar to the design of horse-drawn carriages: the front carriage rotated entirely, the passengers and the driver sat high on flat benches, the rear wheels were larger than the front ones.

The F-Cell Roadster borrowed wheels from an 1886 car. That is, there really is a feeling that they were removed from that very self-propelled crew. It is not possible to explain their presence only for aesthetic purposes. There is a hypothesis, which has not yet been confirmed in any way: it seems that such wheels should have low rolling resistance, which has a positive effect on energy consumption. In addition, if they are made of light alloy, such a design will reduce unsprung masses, which will have a positive effect on handling.

The fact that handling was also one of the priority tasks seems to be indicated by the design of the suspensions - the double parallel levers at the front are similar to the suspensions of real racing cars. In addition, the front end of the F-Cell clearly looks like a Formula fairing, only a huge spoiler is missing.

The landing formula is strictly two people. Without any “+2”. In theory, also a hint of sportiness. The power plant is an electric motor powered by a fuel cell. The technology is promising, so far only expensive, but in the near future, the appearance of serial samples is not excluded.

The retrobolid is controlled according to the drive-by-wire principle: there is no direct mechanical connection between the controls and the units of the car. There is no steering wheel with pedals in this exotic device: they were replaced by a joystick located on the central tunnel. Undoubtedly, the reception is interesting.

Now, a few words about the performance: the F-Cell Roadster has a mileage of 350 km on a single hydrogen refueling. Fine! A lightweight roadster that does no harm to nature - this is a Californian’s dream! Only now I would not recommend to anyone to meddle in the street on this roadster: the motor power is only 1.2 kW. Hence the “record” performance indicators: maximum speed - as much as 25 km / h. Although Gottlieb Daimler’s car was, of course, even slower. Just for the sake of what, one wonders, it was necessary to weave here racing technology, expensive materials, other conceptual “jewelry”?

The only thing that can somehow comfort me is that there is always a place for an F-Cell Roadster in the Mercedes-Benz Museum. And in the future, I would like to believe, the management of Mercedes-Benz will spend money somehow more thoughtfully, and the results of such “torments of creativity” will not cause such disapproving smirks. 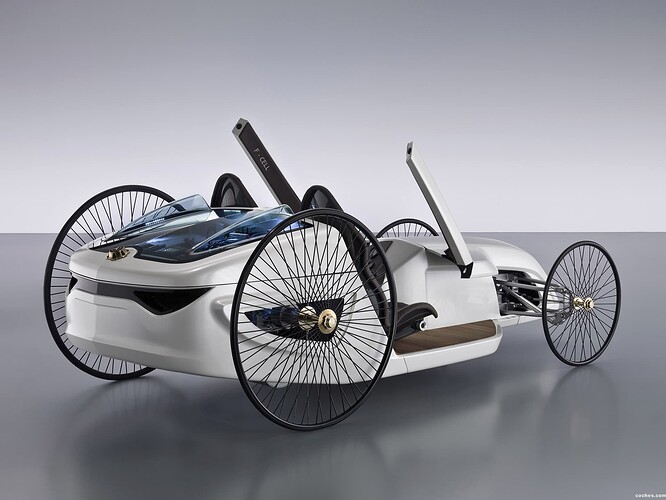 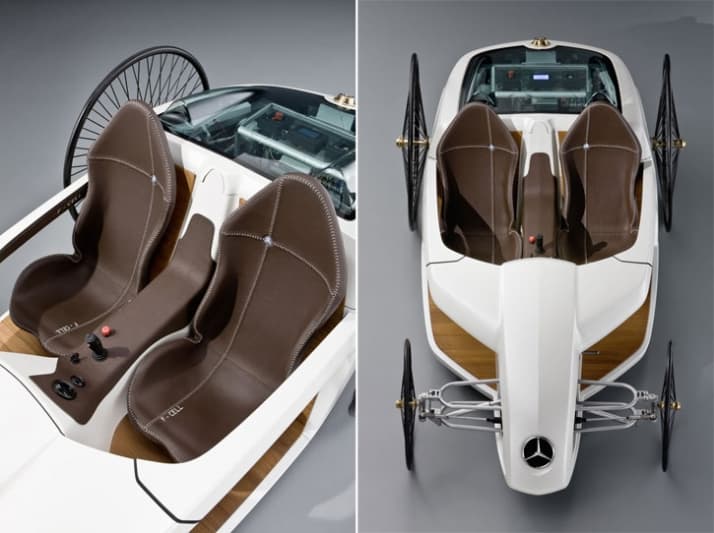 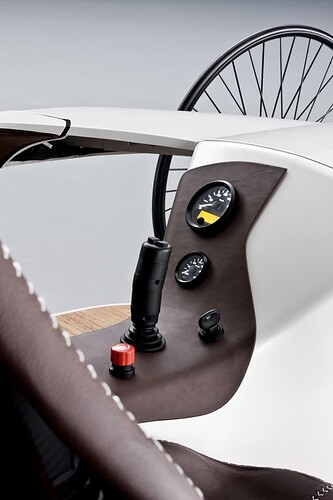 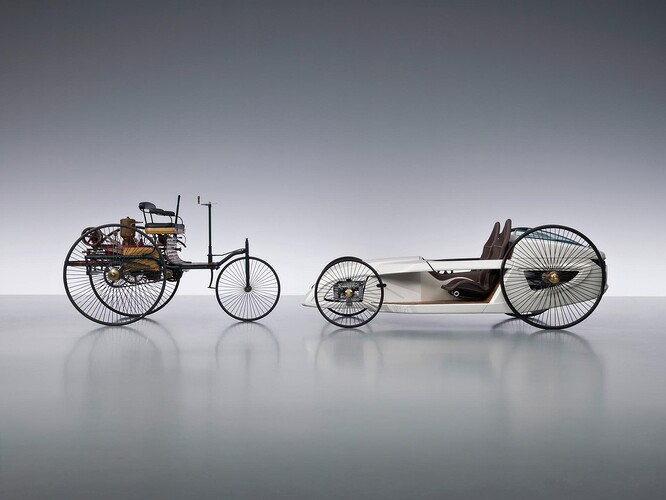 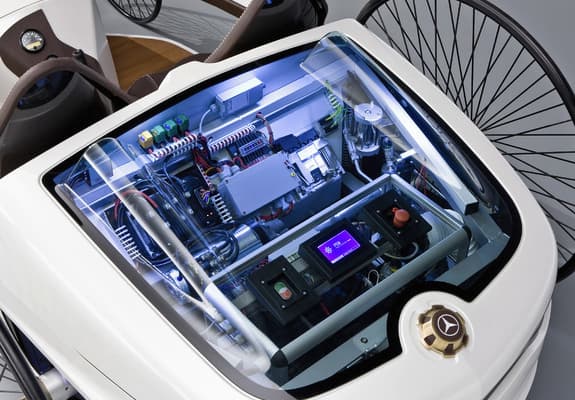 All your images broke. 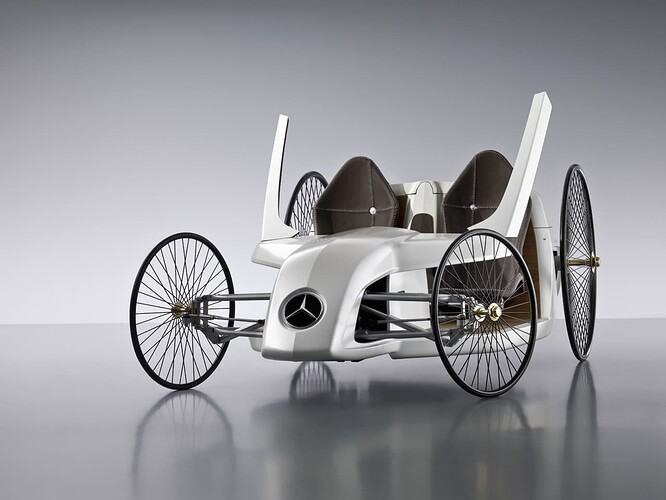 what the 1893 Benz Victoria could have been

Ummm ur images is broke or something?