same type of base structure (le mans 24h vehicle), older so generally worse suspension, brakes, and tires. Downforce disputable, could be higher or lower depending on make and model (most japanese Group C’s and GTP’s have a metric fuck tonne of downforce). By chance maybe the engine is a bit higher causing a higher centre of gravity. Probably differences in tire width too. Just do your best to analyze.

well, the aero for a group C car was insane back then compared to nowadays

basically, this car should have better handling because the budget to make these machines was more than an F1 car for that time, and those cars were in one of the fastest eras so far.

First of all, while yes the aero was insane, so was the variety, some cars wouldn’t come close to thers but were insane on straights (for example the peugeot p88) but others were polar opposites. secondly the higher budget doesnt really matter all that much if you dont use it well (clear example being mercedes in f1 rn who are suffering hard with trying to balance the budget to performance), and third, even with all that speed theres still advancements in cornering potential such as the wider range of designs in lmh, tcs, lower engine position, diesel engines, hybrid power, KERS and the thin nose designs of lmp cars being significantly more optimised compared to the smooth nose designs (which is why the peugeot 905 evo 2 exists), and overall even then i think this car falls in the top speed oriented category due to the generally smoother bodywork compares to its competitors. in summary the technical achievsmts and stricter regulations of today outweigh the pros of just having “high downforce and budget”, because allocating those correctly is just as, if not more important (also the fastest nurburgring and le mans laps currently are from modern ex/race cars such as the vw idr (ev nurburgring), toyota ts050 (le mans) and porsche 919 evo (ICE nurburgring)

I guess you’re right about it being top-speed focused

but here’s the thing

you’d be right about that for most cases, tho cars such as the prodrive p2 take better advantage of it so who knows.

it uses some differential system to reduce understeer

in that sense it would be a combined effort, LSD (limited slip differential) to reduce understeer and TCS to control it so it doesnt fling across. When talking about that infamous jeremy clarkson vomit scene, he was using ALL of the system, not just LSD and TCS. think of it as an all in one package.

same logic would also apply to other ways of increasing handling capability. one cannot just add a venturi tunnel without a suspension to support it, otherwise the car will have an insane amount of porpoising, or even in some cases straight up snap into two halves (example being the adams escort “pontoon” car.). But one cannot just have a good suspension and expect it to immediately be the best handling car. It needs all of the parts of the car to be tuned correctly. The RX-8 is an example of that, small, lightweight, great suspension, but AWFUL tires that basically are asking to be replaced. It’s all a combined effort.

Because Porsche is just better 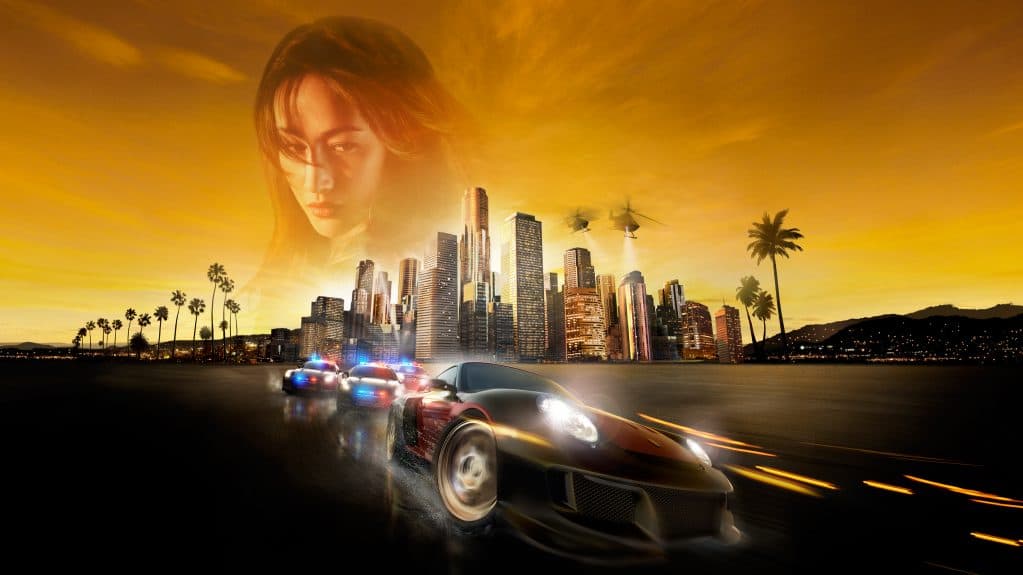 yea, modification is required to give good handling