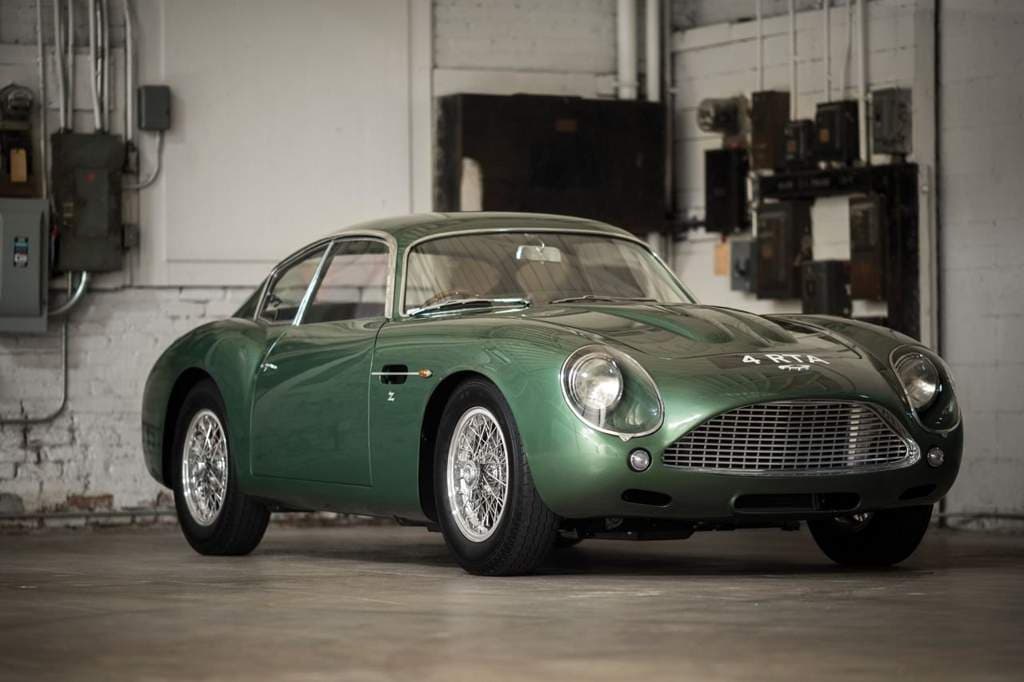 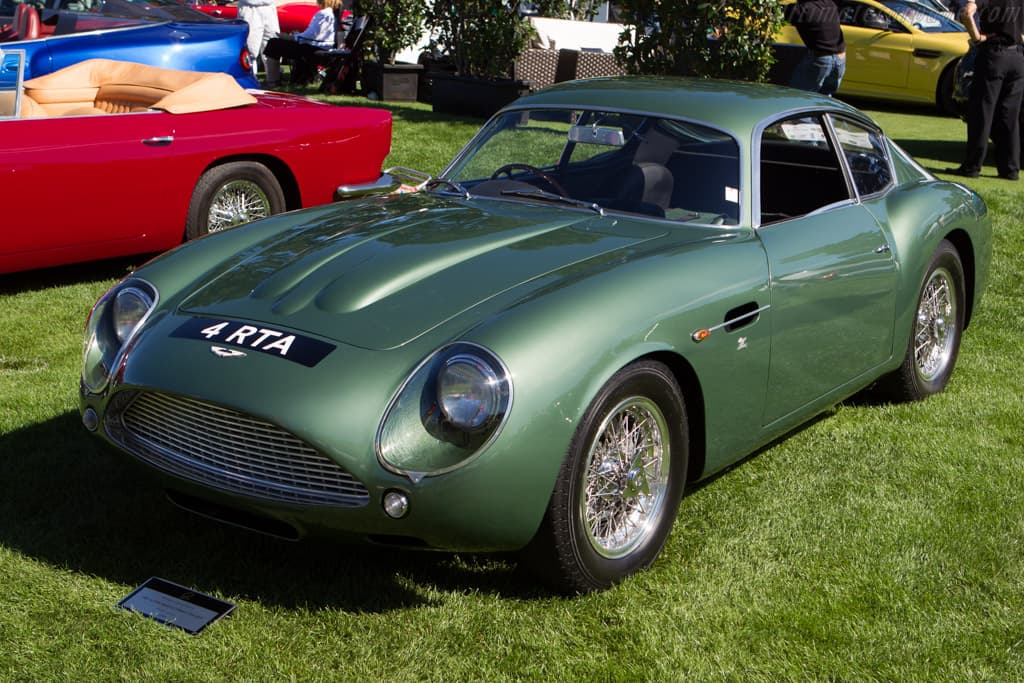 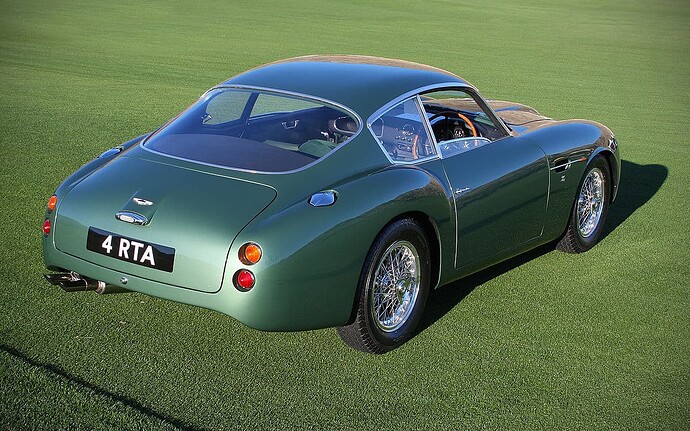 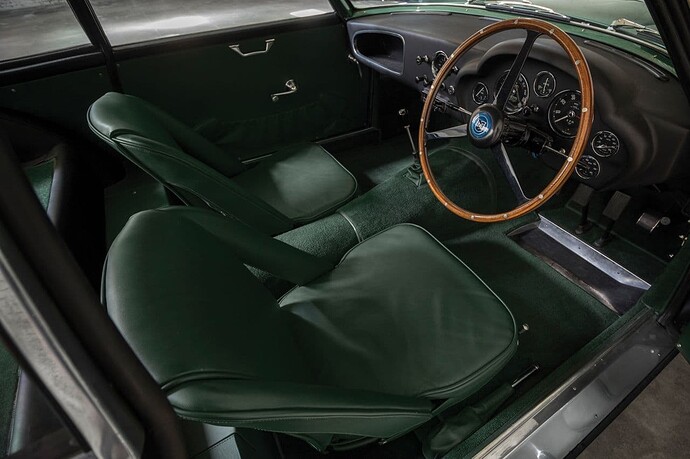 The engine used in the DB4 GT Zagato is a 3.6-liter inline six-cylinder engine which, thanks to the three Weber carburettors and a compression ratio increased to 9.7 to 1, is capable of providing 314 horsepower. compared to the 266 horsepower provided by the engine from which it came, that of the DB4 Vantage .

As for the rest of the mechanics, the chassis consists of a steel platform on which a multitubular structure supports, the front suspension is independent, while the rear remains faithful to the rigid axle, as was usual at the time. For the brakes, Girling discs are used on all four wheels, a fairly advanced solution for the year of manufacture. Finally, the gearbox is a four-speed manual.

In 1991 four DB4 chassis that had been left unused were sent to Zagato for bodywork just as it had been thirty years earlier. The external result is identical to the originals from the sixties, although mechanical modifications were made to improve its handling. The engine also underwent modifications, increasing the displacement to 4.2 liters and increasing the power to 352 horses. These four new units were sold at a price that exceeded one million dollars.