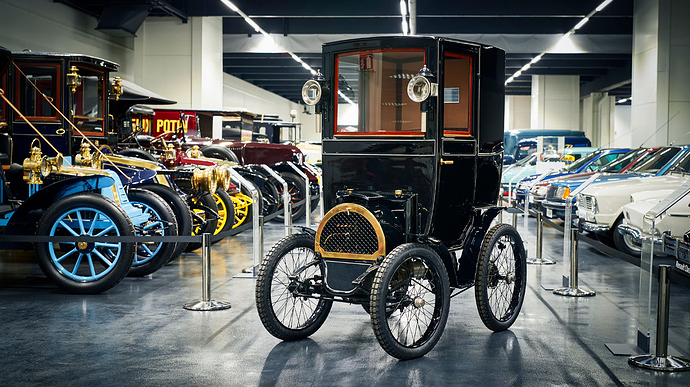 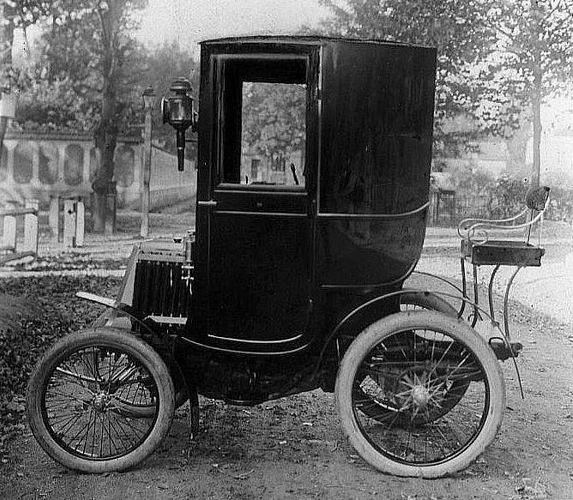 image669×583 214 KB
The Renault Voiturette Type B is commonly regarded as the world’s first saloon car. It was based on the previous Type A. However, the Type A had no roof or doors, therefore exposing drivers to the weather. Louis Renault, the founder of Renault, decided to collaborate with a designer known as Labourdette to design a car with a closed body.

Since Car Crushers does not have any veteran cars, I feel this would be a worthwhile addition to the selection, as well as being an important part of car history.

Car crushers do have old cars tho not alot

this will explode in one hit from the hippie bus

this car will flip every time it turns