Toyota Alphard (Not Sure If Posted Already) 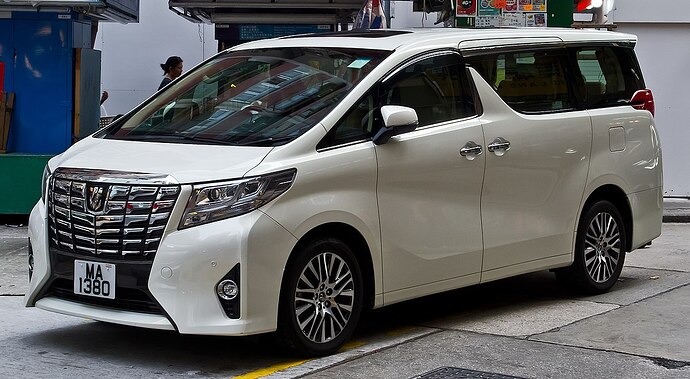 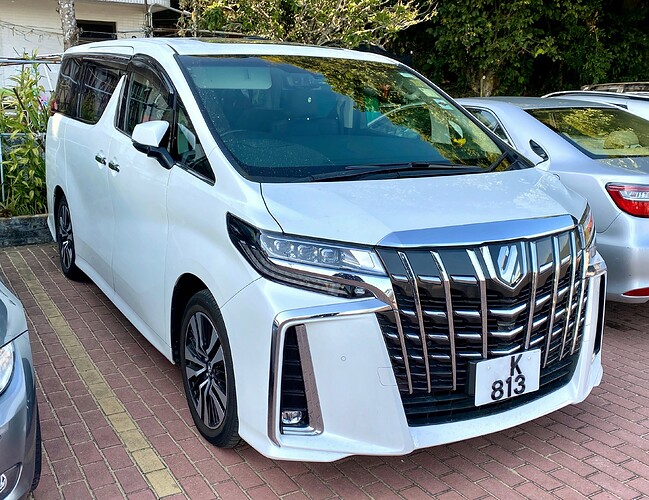 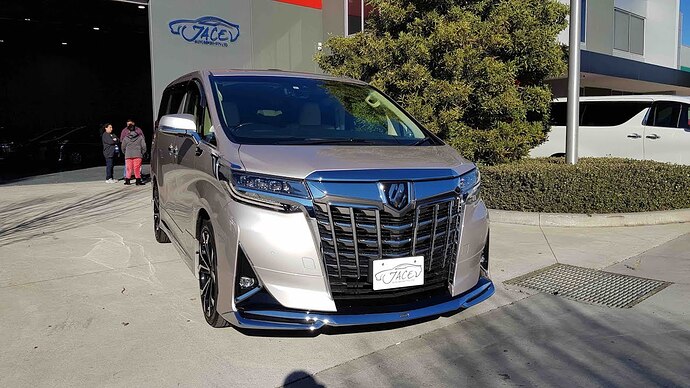 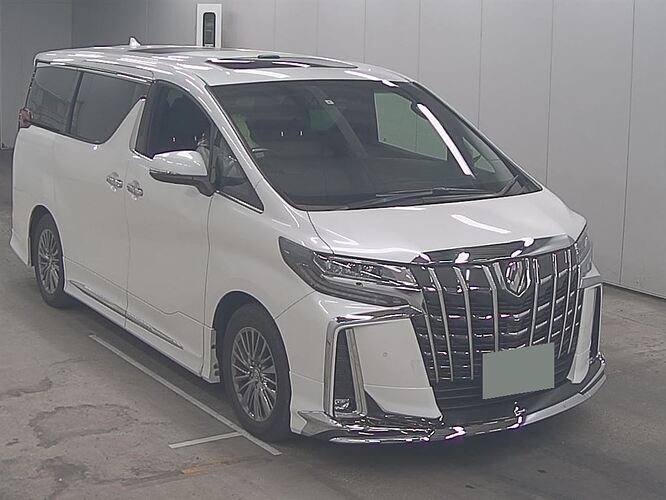 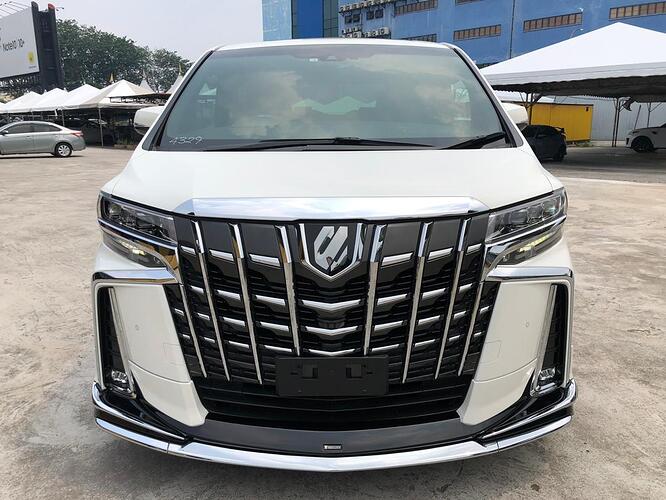 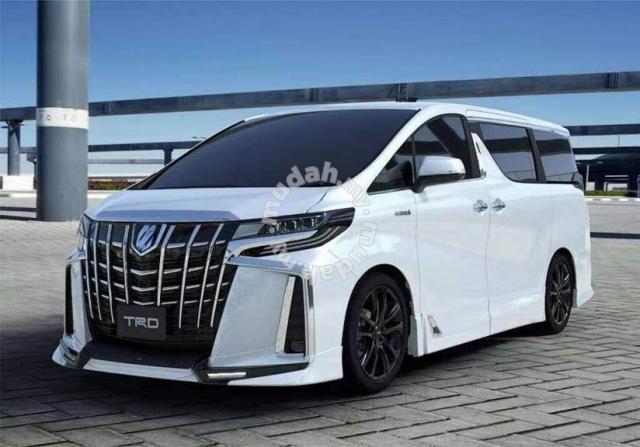 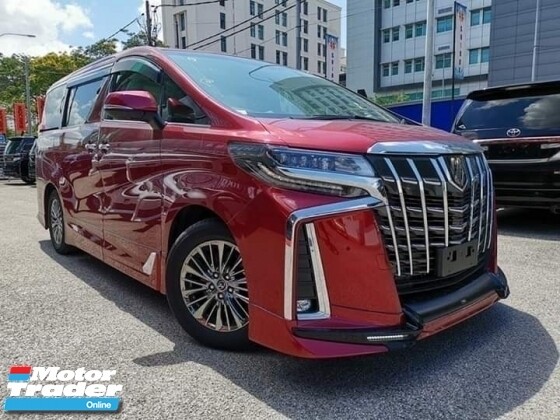 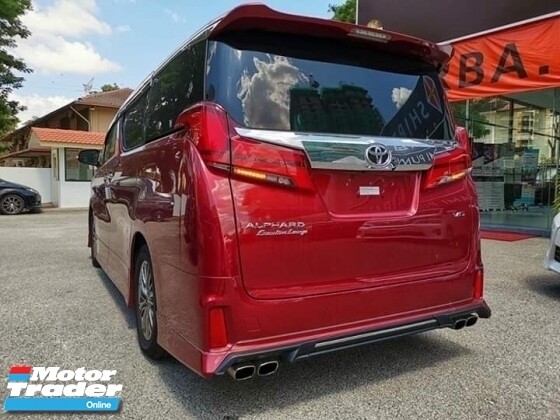 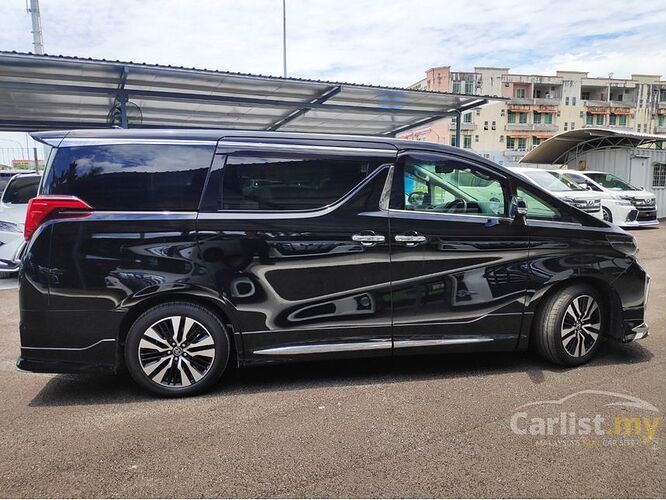 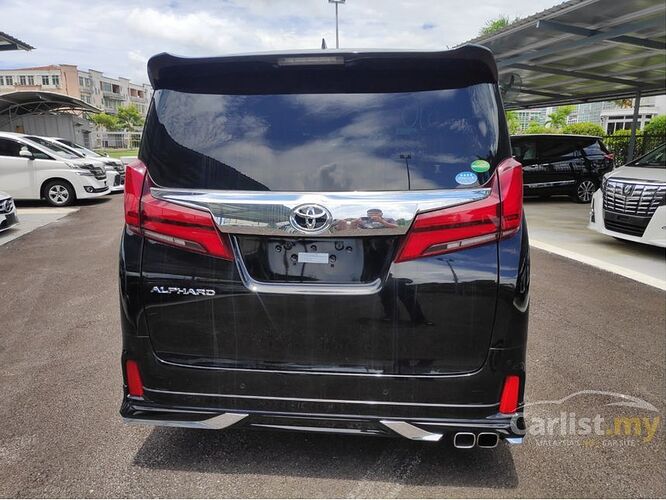 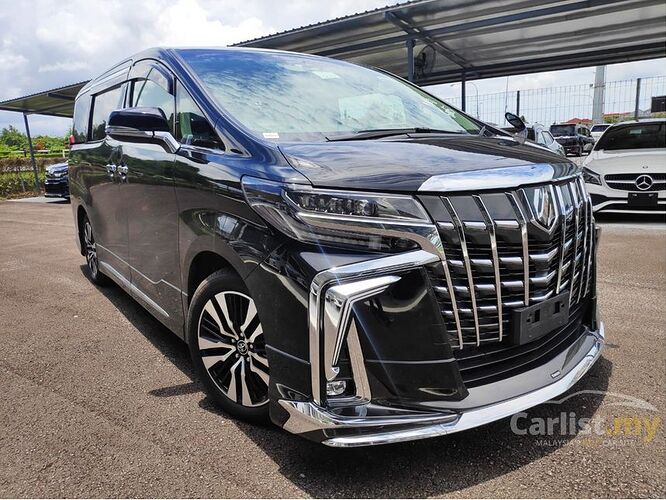 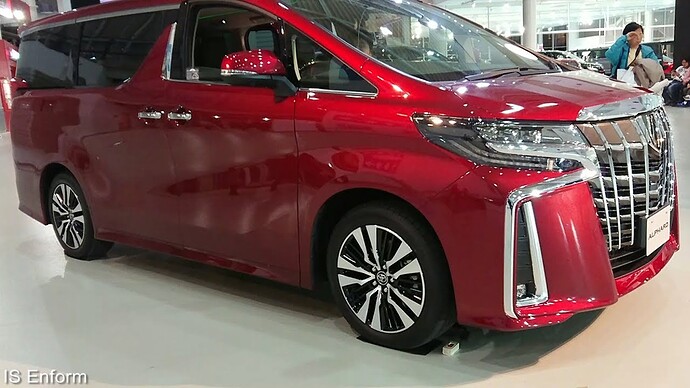 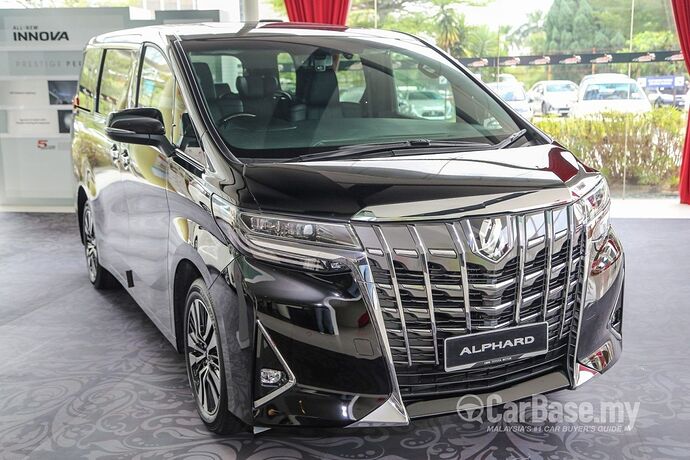 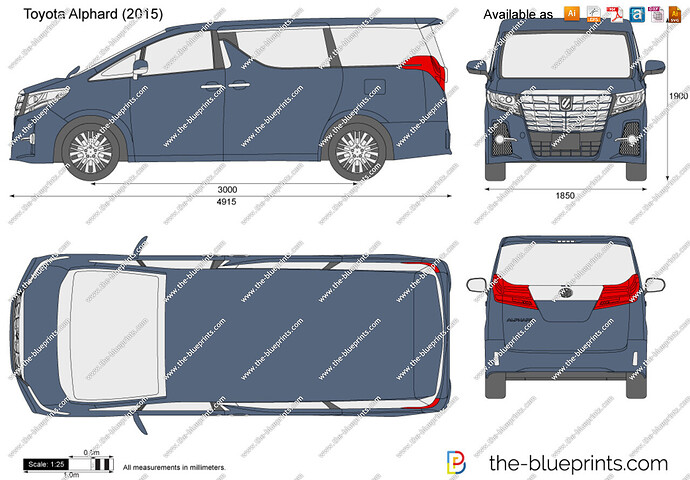 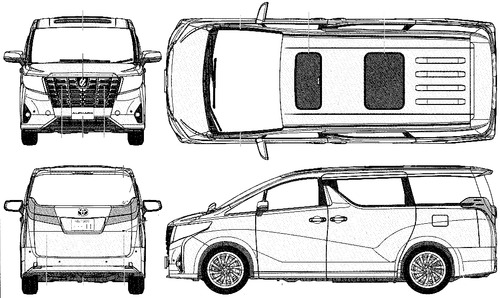 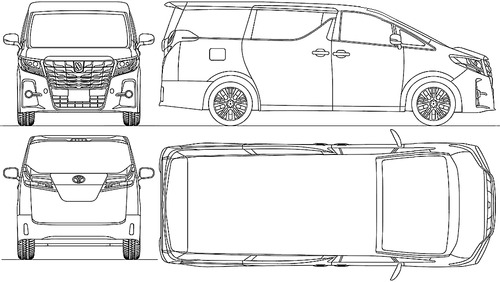 this is the definition of a hot wheel

oh dear lord its grill is worse than that of a bmw
…oh god I just had a thought
…
What if BMW made a van today? How big would its grill be?

I did, but could not find it, but when I typed toyota Alphard in the title, it says title was used already.

Ok, so here is what I did, I typed Toyota Alphard in the title and tried posting it but it did not work, so I put Toyota Alphard not Sure If Posted Already and that title worked instead.

So, it wasn’t allowing to Post because it said tile use already so I changed it.

oof one day ur van streak will end bud

The thing is, I haven’t found another Toyota Alphard suggestion. Also, the van streak shall never end.

well so its started huh? ok time to shoot out some old classics

I have a van and a car to post now

It probably got closed and unlisted for some reason