What is the bug?
The Race Competition card in the corner didn’t leave during or after the race

How often does the bug happen? (Everytime, sometimes or rarely)
Every time

What device did you play on? (Computer, Phone, Tablet or Xbox)
Computer

Is the bug related to GUI/Interface on the screen? Or did the bug only appear for you? Check yes if the bug didn’t happen for everyone in the server at the same time.
Yes 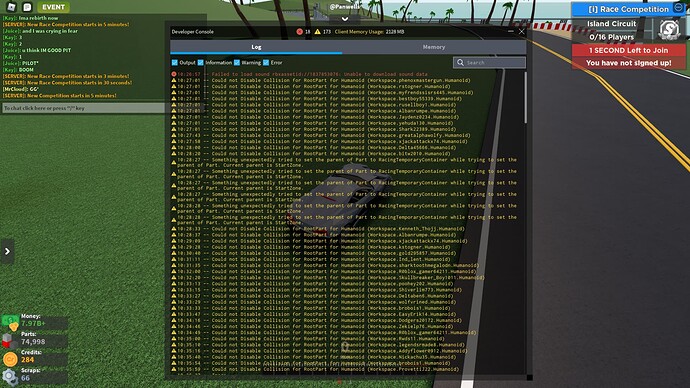 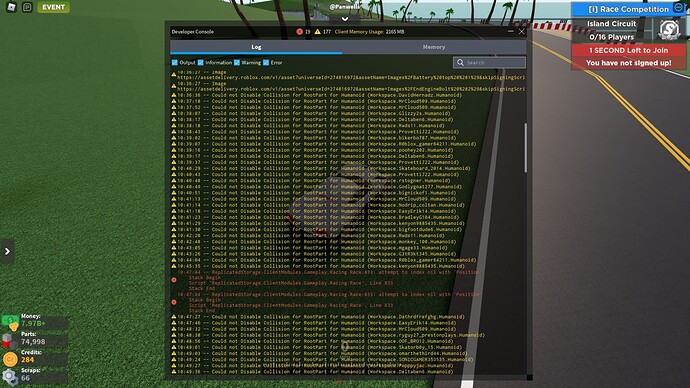 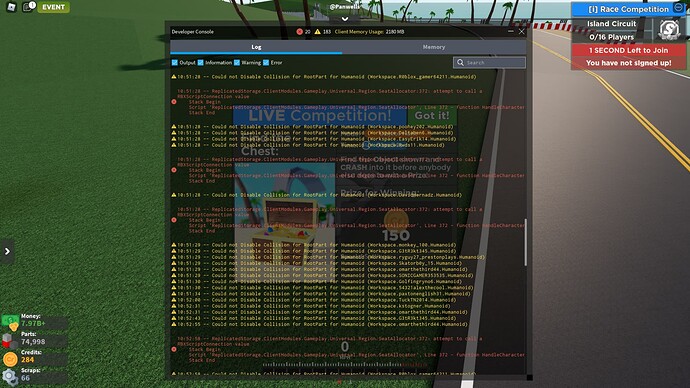 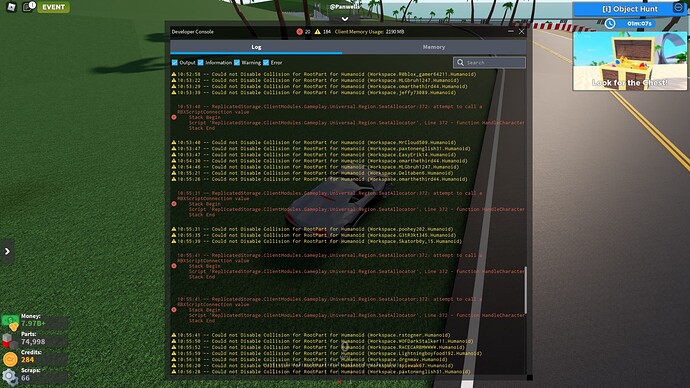 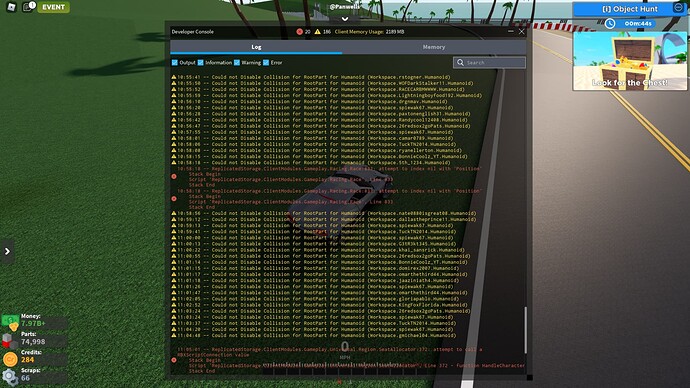 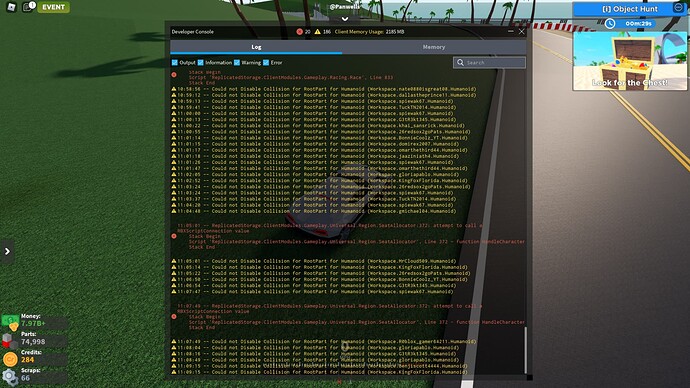