Question for the devs

how long does it take to model a car? because i have seen modeled cars that were worked on WAY before release
remera one (rimac c one) 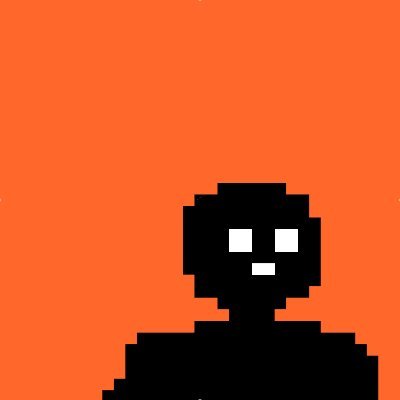 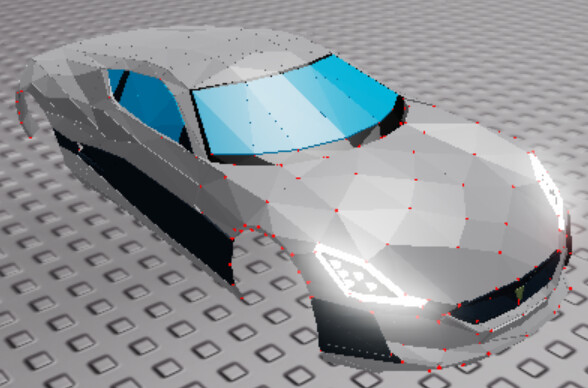 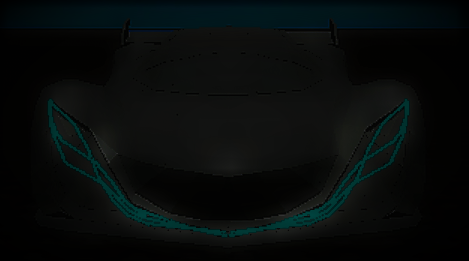 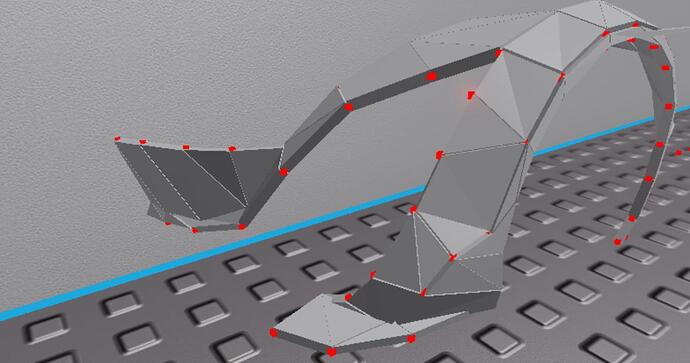 released with the remera one

im amazed at just trying to grasp the idea of development. one or two people teaming up to build the shell and cockpit of the car. the cab and all. then likr a hotwheel slap.a good adjusted chassis onto it and test it. if it performs ok it gets added into the game and confirmed by pan. (correct me if anything in this assumption needs editing)

The time it takes to build a vehicle mostly depends on the complexity of it and the time a developer has to work on it. However, there’s no specific time to how long does it take for a car to get added to the game. It might be added shortly after it’s been made, or it might take a very very long time.

ohh
ok
so a very complex vehicle like idk ur ferrari f80 (tricera q80) how long would that take? from start to finish 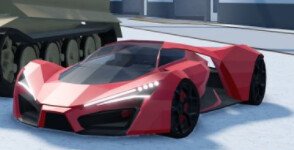