Nissan mid4
an experimental concept car that almost happened in the 80s. this was the first part of the 901 project by Nissan(cars like the r32,300zx, and Silvia all were part of this). The mid4 was a mid-engine, all-wheel drive , 4-wheel steering and had a HICAS system(later turned into the ATTESA system used in the r32 to dominate group A racing) powered by the prototype of the 300zx tt engine. Sad that it never made it into production.
Bonus: it is rumored that Honda took inspiration from the outside of the car and made it into the NSX

this is not mid nissan

do you need to be educated again 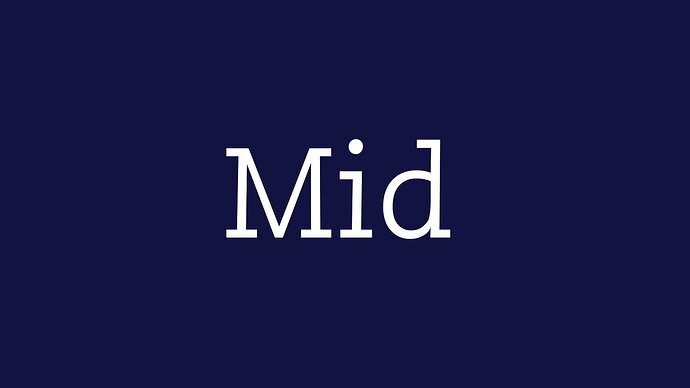 Mid is a slang term meaning "mediocre" or "mid-tier" quality. The slang word was initially used in cannabis culture to define the grade of marijuana, and later in music discussions to describe albums and artists. In October 2021, the word entered...

ah shite I see where I went wrong

yo this is cool revive