New floor for the facility

Ok
Chill
CHILL
I know this has been suggested
But you haven’t even read the topic yet
Stop jumping to conclusions
NOW
What I’m saying
Is
Not only can we have a 2nd Floor
But also an underground floor.
Why not?
It would be awesome! Here’s what I’m thinking:
Ya know those crushers that are on the diagonal sides of the facility? 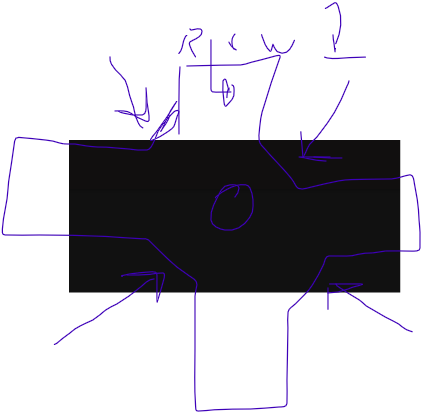 Take them out, and put them in the underground level.
So now we have a giant hole in the wall right?
This will go down a slight incline, even lower than the incline up or down the mountain via the road.
It will be a spiral, and this tunnel will be much wider than a regular crusher, and the tunnel height will go 3/4th way up the facility wall.
The tunnel will go like this: 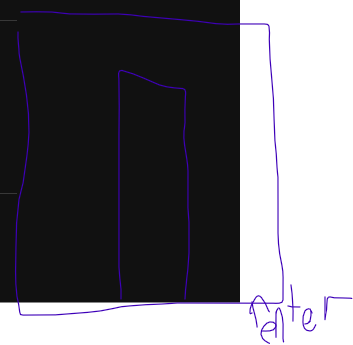 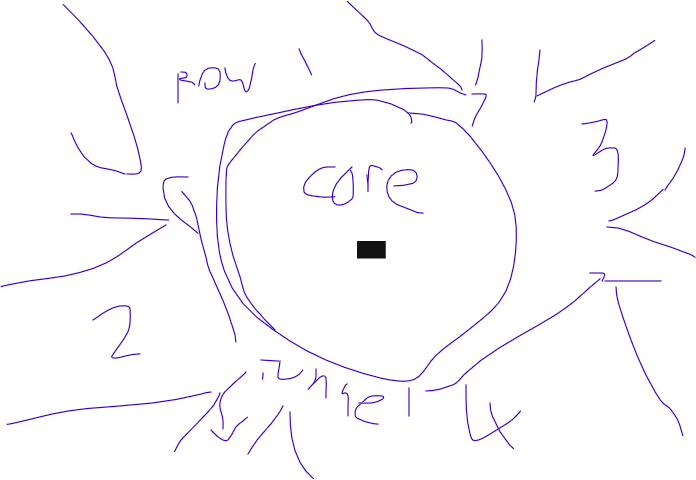 This is on the trello

an underground floor is on the trello?

A second floor, but an underground has been suggested before

But every idea is different supposedly

Though I feel like this feels about the same, though that’s just me.

I think the tunnels should look more like this: 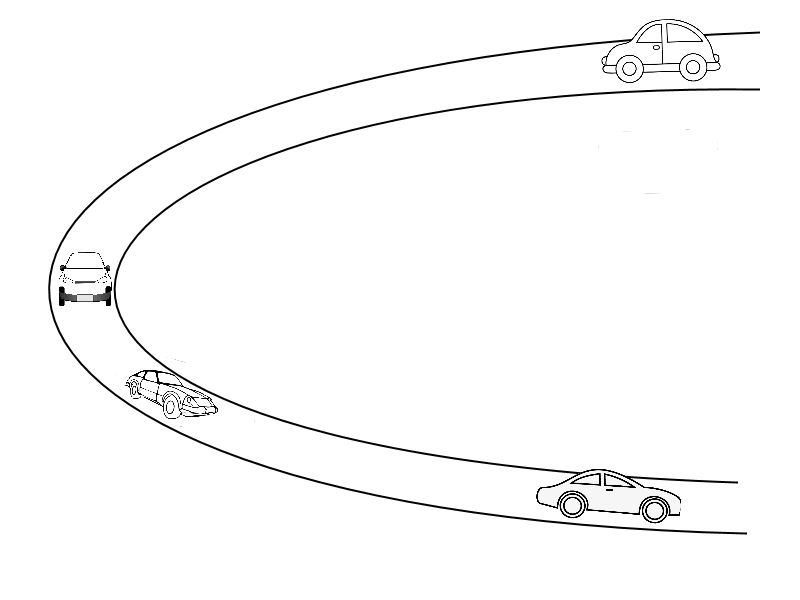 And I think the tunnels personally should have a kind of hexagon shape or …Something similar to the very entrance of every single crusher that’s in the game so far but as a tunnel. THAT SHAPE

Imagine having an entire underground network of racing tunnels and stuff where certain pickup trucks and bigger vehicles can fit but it would be pretty narrow. Box trucks can drive around in and vans can as well fit… It would be really funny to have a big roundabout and an entire underground network of roads. Just try not to get lost lol. There’s probably be some signs on some of the corners to point in some direction to help someone find their way