What is the bug?
Joining a server when its core self-destructs you couldn’t see the UI of both escape and the literal escape boats and helicopter (you can’t actually even get into the heli and boat) 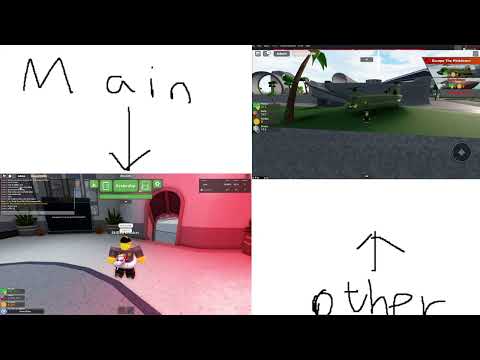 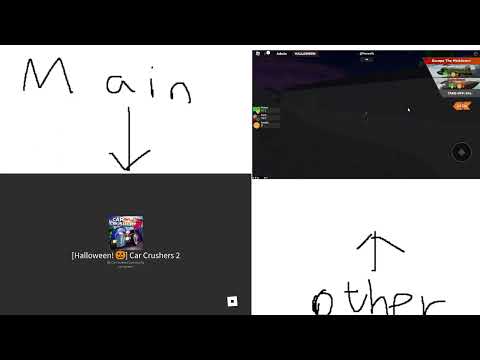 with helicopter and people and unseeable seats 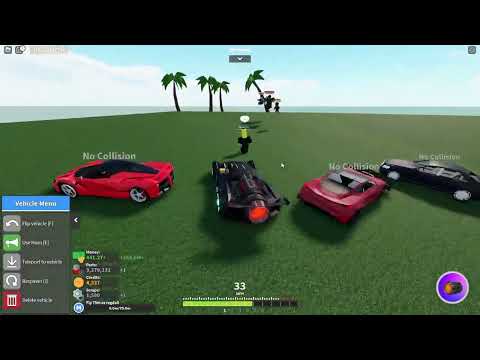 How often does the bug happen? (Everytime, sometimes or rarely)
you join that server at that time
chance for the dealership

What device did you play on? (Computer, Phone, Tablet or Xbox)
pc

Is the bug related to GUI/Interface on the screen? Or did the bug only appear for you? Check yes if the bug didn’t happen for everyone in the server at the same time.
yeahhhhh 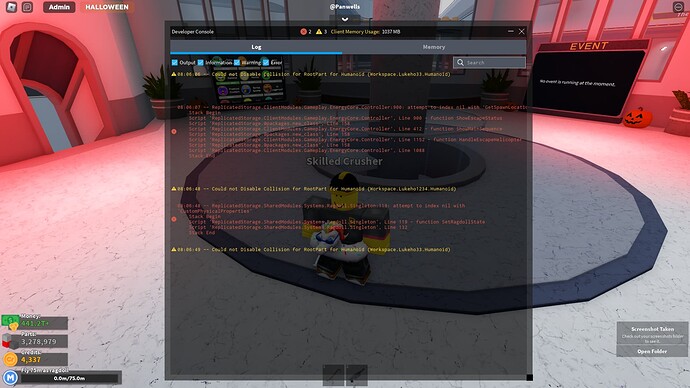