I have been vastly checking out mobile recently and found the GUI to be untouched for a while now. I know a lot of people play this game on mobile as due to the experience being great, doesn’t lag a lot but I have found the GUI to not be as up to date for some devices.
I’d like to suggest a bit of an improvement to this, as explained below.

In the first picture below I would like for the arrows that pull up the respawn menu to be one arrow in the middle so its not accidently pressed when driving. @panwells should be removed and replaced with the currency stats to be in line with the Roblox GUI. The powerup button should be moved over the the left a bit. The exit car button should be shrunk a little so its not accidently pressed when driving and lastly I’d like for the control pedals to be shrunk a little. In the second picture I’d like the ability to resize the chat as due to it being a little intrusive. Thank you! 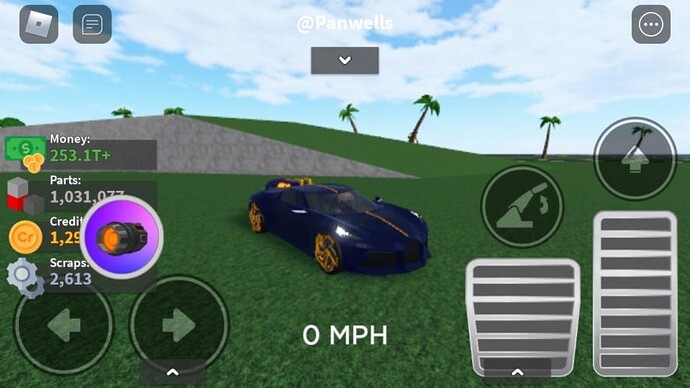 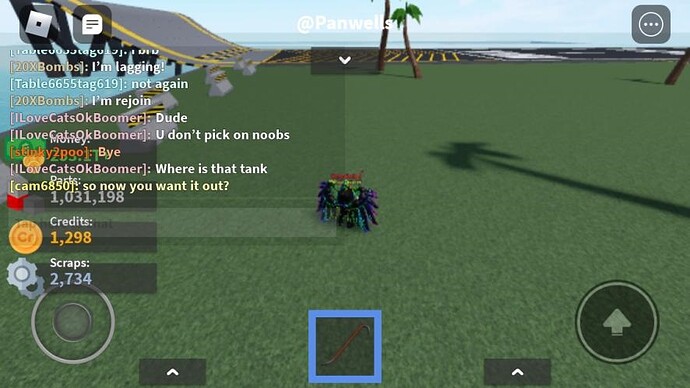 maybe make a little bit of an indicator and if damage becomes the thing like a little engine icon pops up when the engine gets damaged for both PC and mobile…Just for those that mute their phone when it hisses so much it gives them a headache lol.

mobile doesn’t HAVE a leaderboard feature

no… they don’t
edit: just looked it up, only phones don’t have leaderboards.