Halloween Hunts can still happen after Halloween event is over 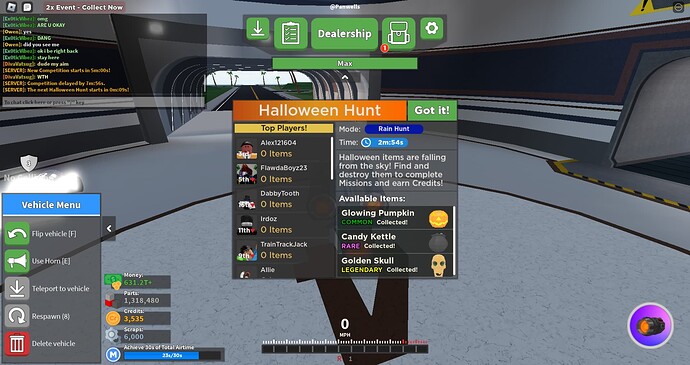 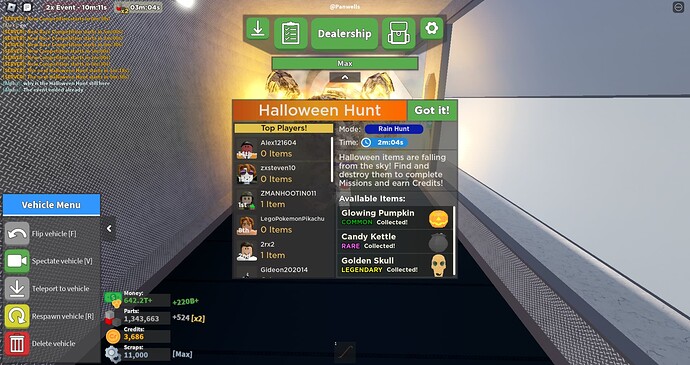 But you max credit*

grinding credits is useless, the amount of credits you get is practically worthless, up to 200 credits at most, just do races or competitions