Guess how much survived and died #8

There’s been an accident in East Coast USA, how many survived and died? 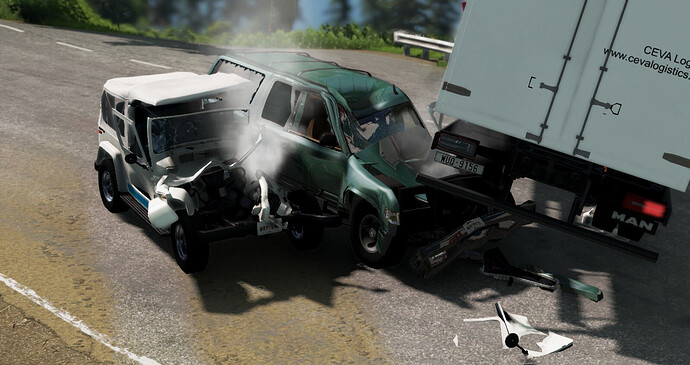 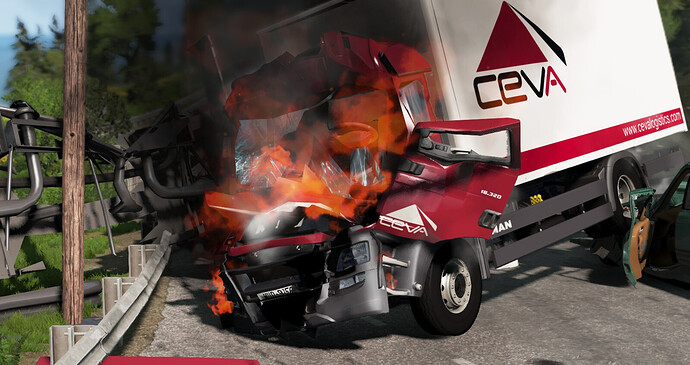 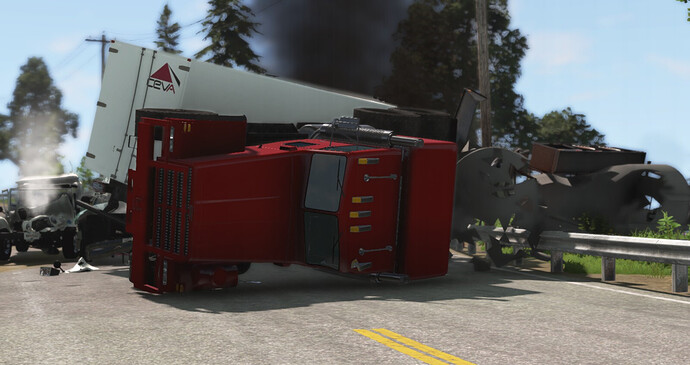 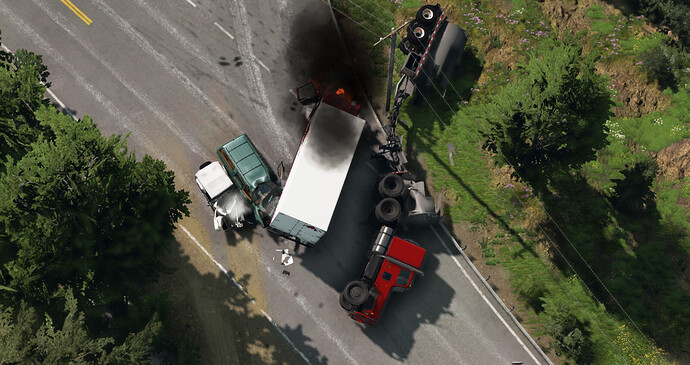 SUV: driver injured, but alive
passenger either dead or dying or suffered ungodly amounts of injury
jeep, driver heavily injured passenger likewise due to small space in a jeep leading to body bouncing off of things breaking bones
CEVA truck driver needs to get out asap but he may already be dead
other truck guy bruises cuts, concussion

All dead, they died before they got there because they can’t be seen in the vehicles