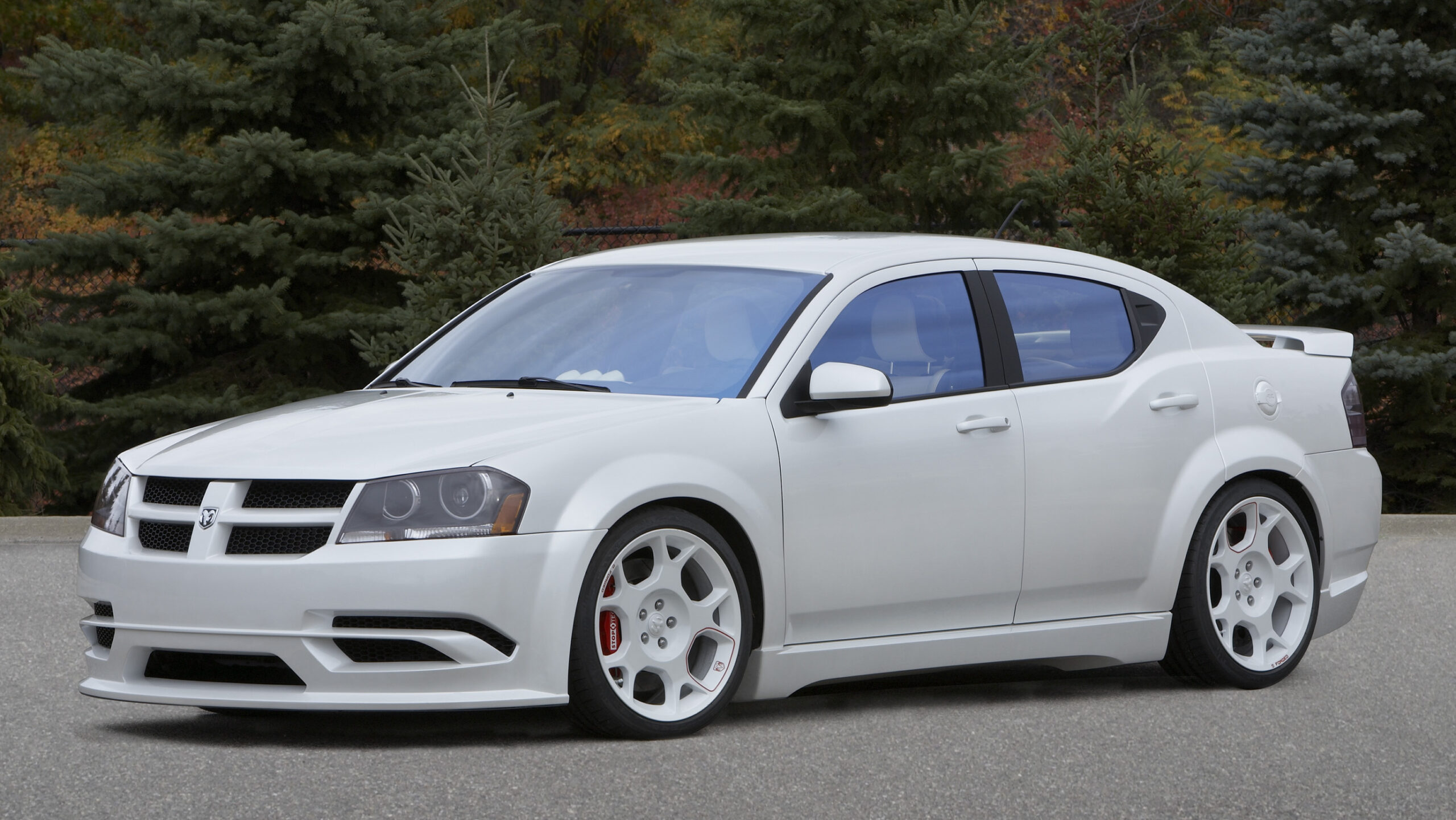 @Stormtrooper YO THIS YOUR CAR?!??!

I like the car man!
Dodge Avenger isn’t known for reliability, but with the Pentastar V6 it’s actually pretty reliable, I am assuming that’s what you have for it to have that high of accel.
Since you’ve stanced it and gave it rims and body kit you’ve probably done engine mods as well.
Factory wise though your accel is considerably too high. Top speed is also too high, again, unless you took the governor off stock these run around 149.75mph
thats still VERY respectable though most modern cars don’t touch that.
162 without the governor sounds about right though

I like the car keep it up. Keep an eye on the tranny though. Achilles heel of Dodge /Chrysler/Fiat cars.
maybe get tranny cooler for it but as long as you dont flog it too much you should be good

Accel factory with the Pentastar is around 6.1-6.5 sec to 60, with a 14.3-14.8 quarter mile
not blisteringly fast but 100% respectable. Not bad at all.
Before I sold my Firebird I had awhile back that I think wasn’t factory, it was running 12.6 @ 90mph
Had to sell it though u.u
Cops wouldn’t leave me alone and one of them trolled around with me and got me 4 tickets for things I literally didnt do
off topic though but just something about my car projects

hahahahahahaha…oooookay time for bed.
I need sleep.
What I said still applies though its about as accurate as car information gets

Mmm hmm
The bounty hunter was jango fett
Stormtroopers are not clones, they are just random people from the galaxy