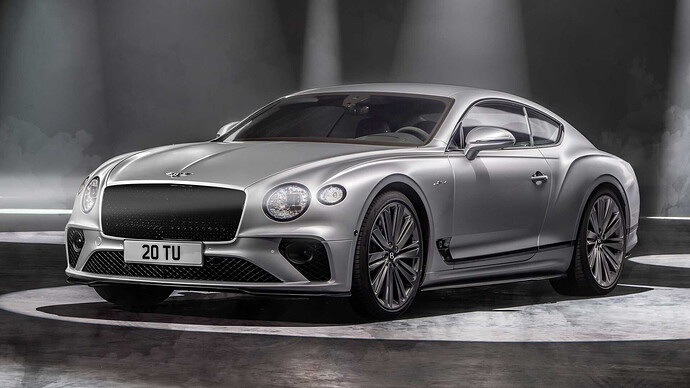 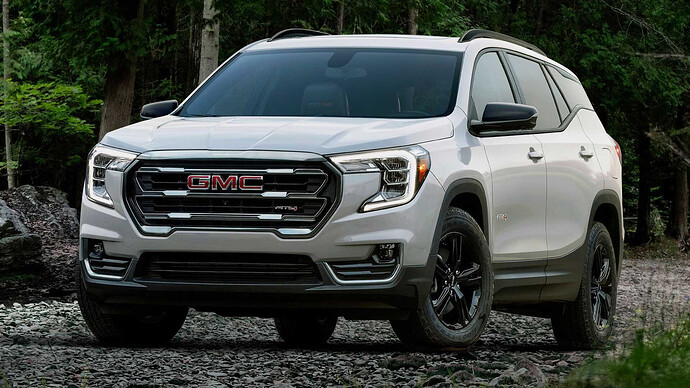 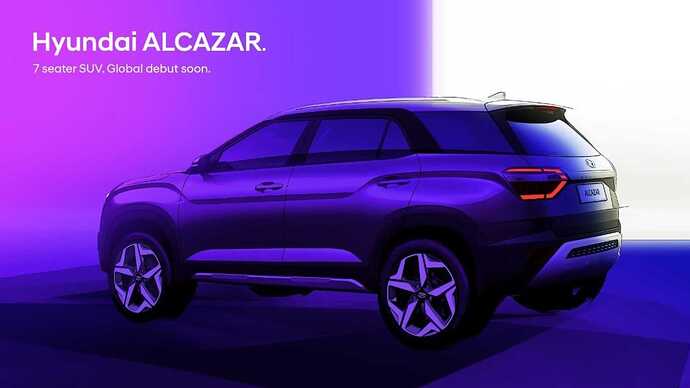 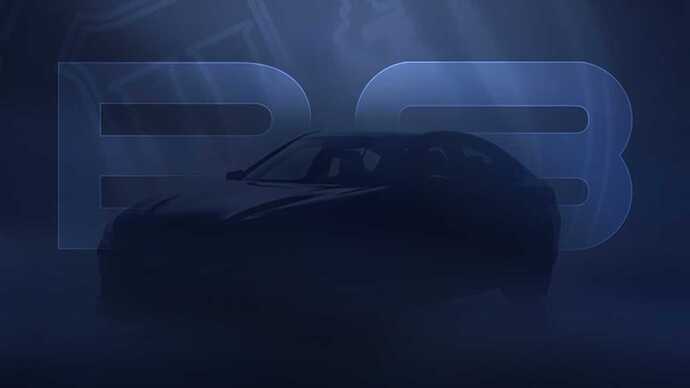 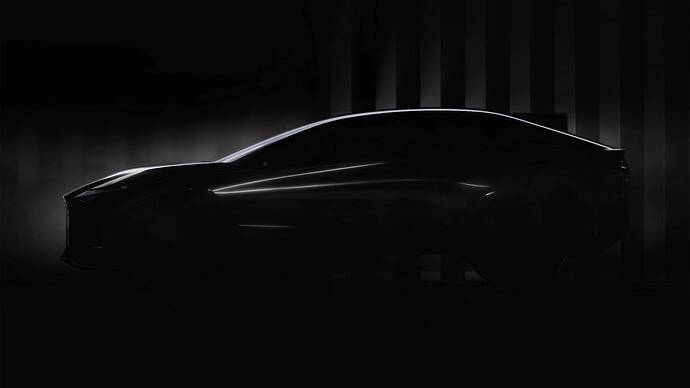 Lexus will introduce its renewed brand vision, along with a new concept car previewing the next generation of Lexus vehicles on March 30. 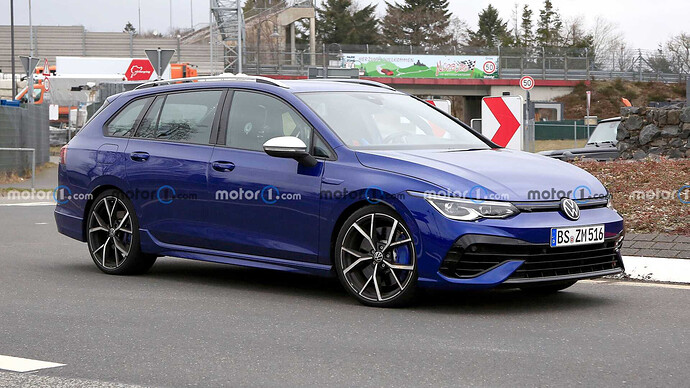 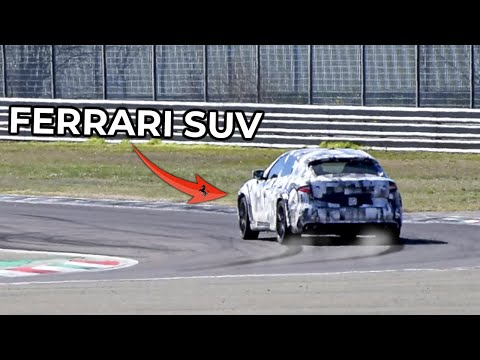 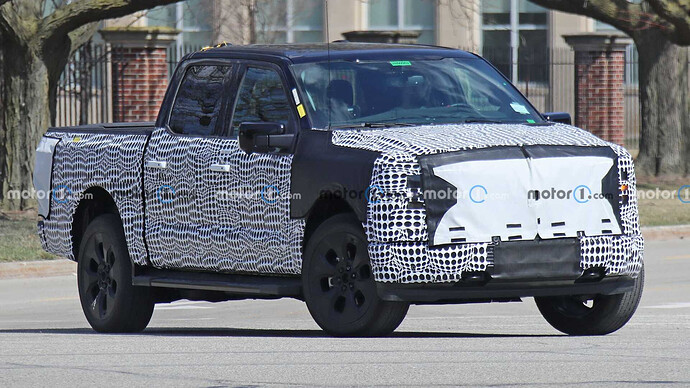 [UPDATE]
Nissan GT-R in Other News

This is allegedly, so it might not happen. Although, other reports are saying that an R36 is coming 2026, so who knows (other than Nissan obviously).

[UPDATE]
Lamborghini Urus in Other News