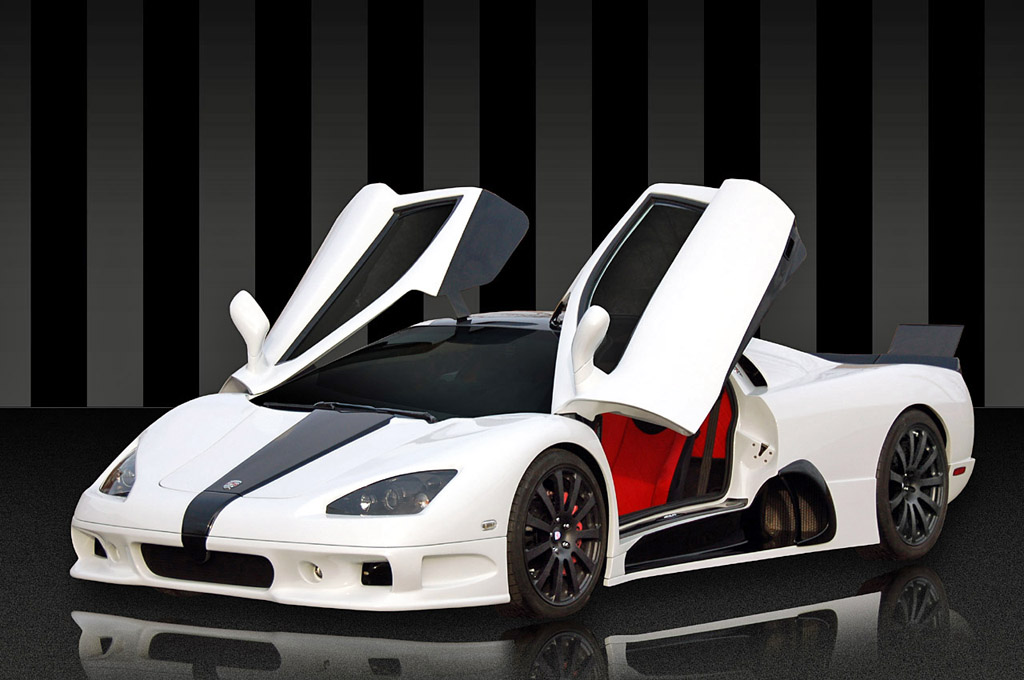 a very American made car that was also made by the same company that made the Thrust SSC, and it would make an awesome addition to the game, and I’m thinking somewhere in the early to mid Billions or late millions as far as the price.

how has this not been suggested

It has actually, it’s just that the oldest and the newest versions were put in the same suggestion but it was kept up.

Let me find it real quick.

I swear I have seen it been suggested before, at the same time, I have a history of being terrible at looking for things.

Actually, the full name of the Thrust SSC is Thrust SuperSonic Car while the company that made the SSC Ultimate Aero is Shelby SuperCars 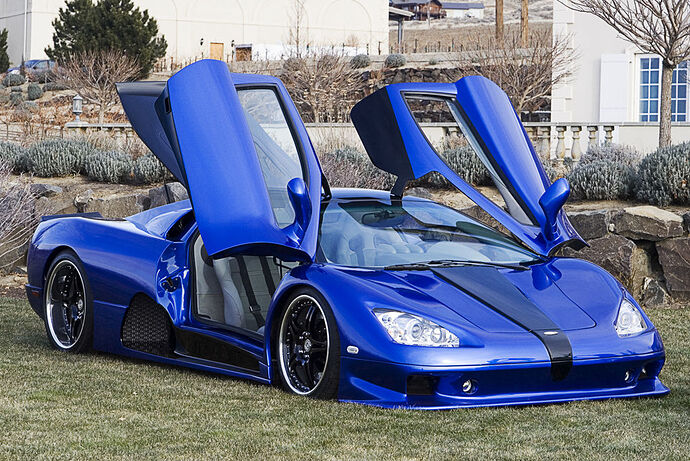 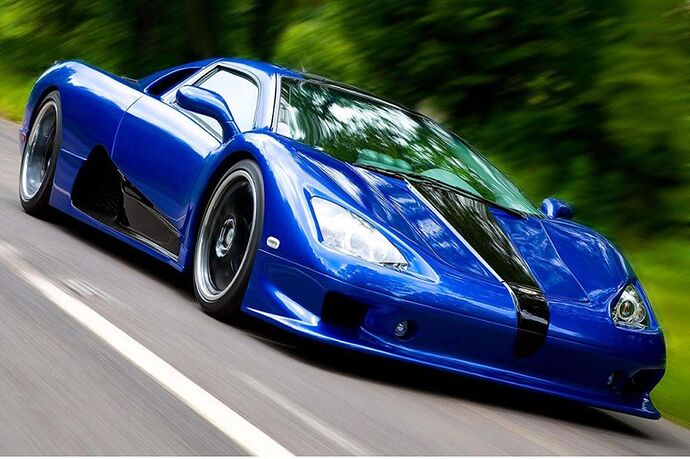 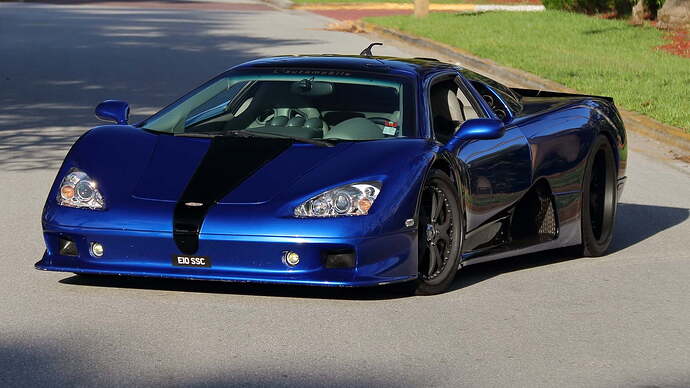 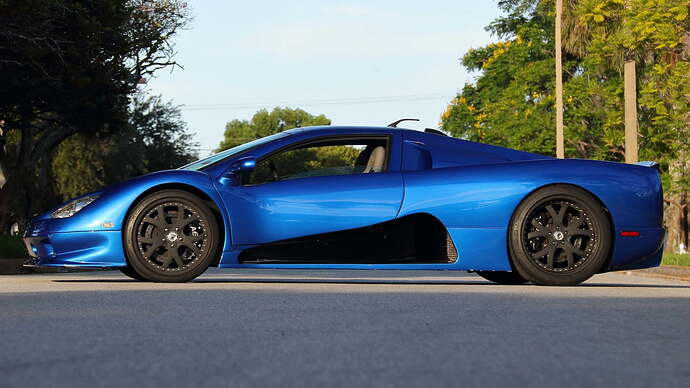 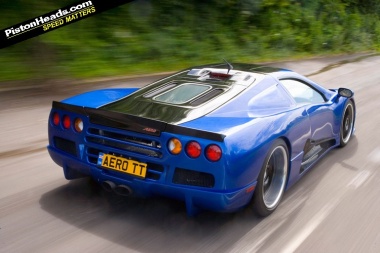 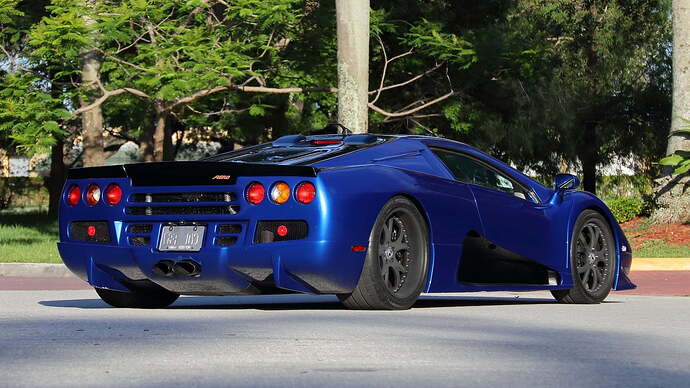 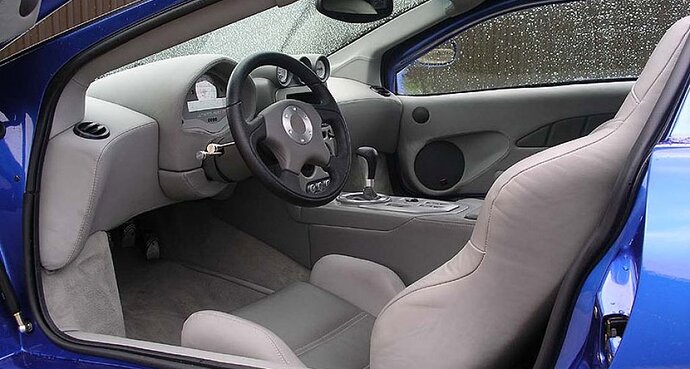 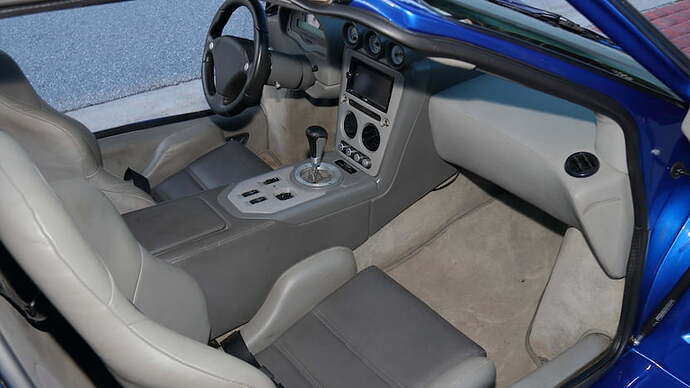 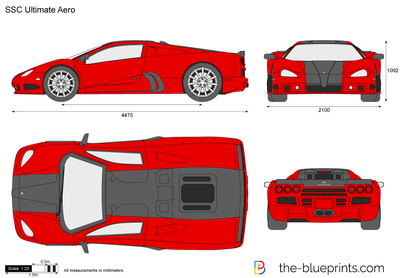