I know that @TurboOnz12 is gonna be here so Imma say this: The Pontiac Firebird can do everything better than the Caparo T1.

First off: safety. You are probably not going to take a Caparo on a freeway but I am pretty sure the Pontiac is going to do you a lot better in terms of making sure you do not die.

Secondly: Looks. Caparo looks inbred but the pontiac has an appeal to it.

Thirdly: Fame. Caparo has been in less movies. Thats it.

Fourthly: reliability. I have seen pontiacs out in the winter of the East Coast doing extremely fine all on their own. No caparos though.

Fifthly, this post is now getting archived as a reminder of how not to run a debate. 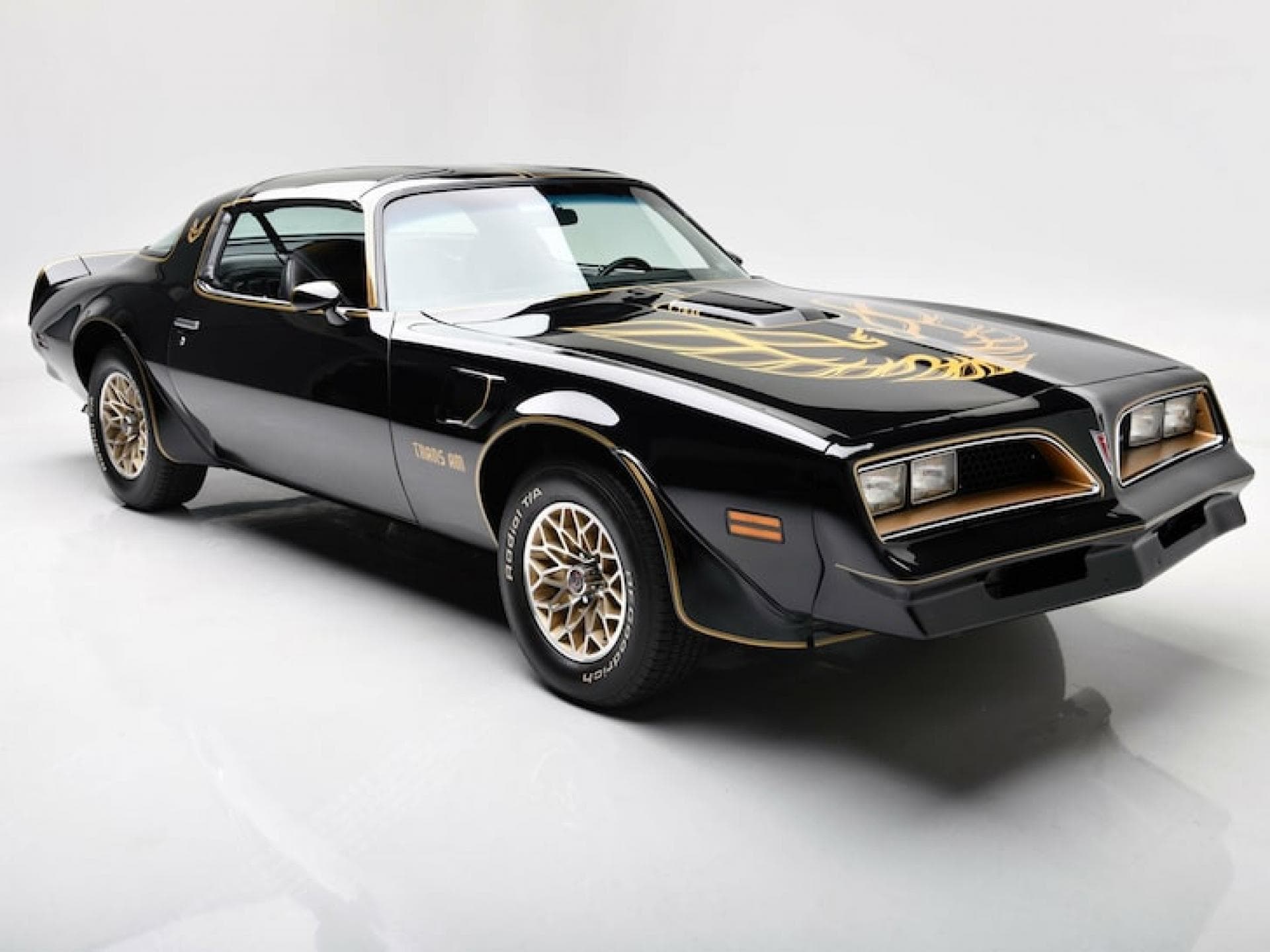 one thing, Peformance: The Caparo T1’s steering is more direct than the Firebird and the handling is a lot better, as well as having a better top speed and acceleration

I’ll admit, the Pontiac is more practical and famous compared to the T1 but on the track, it’s at least 20s faster and well, it’s a F1 car in a basic sense

yes but the firebird is more legendary

i mean it looks way better too

Sure, the firebird look iconic but it’s not as radical as the T1 however

then the Firebird wins all the way ngl

the fiat has cost, economy, comfort, and practicality in its favour
all the t1 has is performance

most people would rather buy a multipla over a t1