Bonus Crusher Galore competition not picking up my score

What is the bug?
Answer: Bonus Crusher Galore not registering any of my score 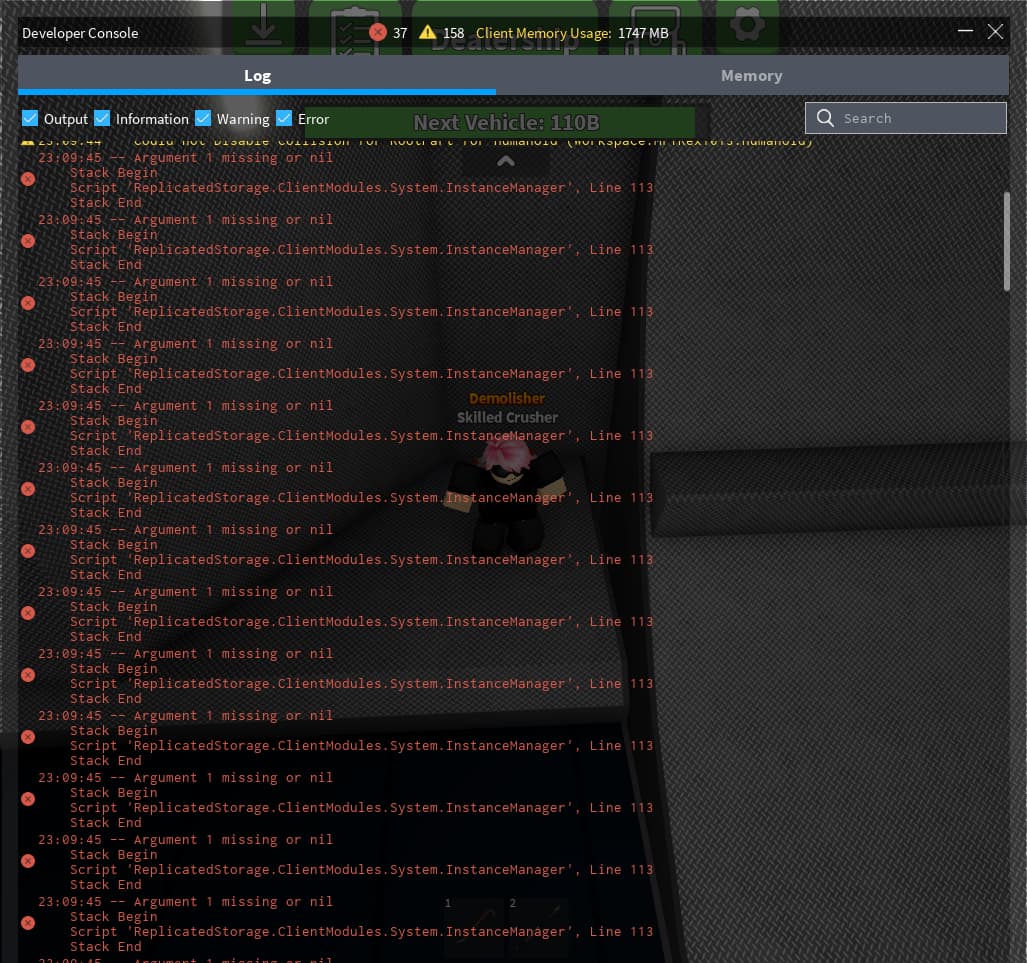 a decent bug report for once