Just to get your energy out if you need to come and get it.
Takes a stance standing upright with arms at my sides slightly bent ready

The silver metal walls melt under high temps and excessive radiation forces and angering your opponent is a death sentance. His body is able to shapeshift into Different things and he can take a direct hit and survive at least once at full power with not more than a surface cut to his fur and skin. The aura on this opponent is a very toxic draining aura of will filled fire. Touching it for too long if your already weak is fatal. It is like a small energy spring. (Energy spring as in you punching into it he feels it just a split second ahead of time and can start to reactnas if you touch or cross a sensor. It also saps a tiny bit of the forces out of you as if its a semi solid. Being in that aura you would feel incredibly heavy) 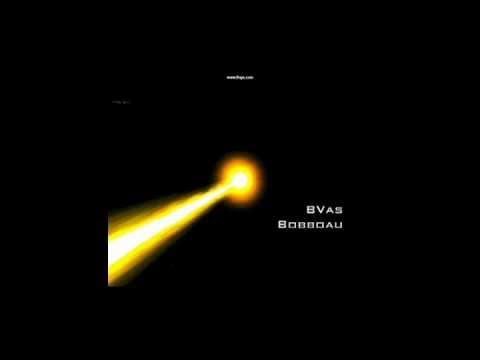 Storm’s energy beams sound like the second one here… 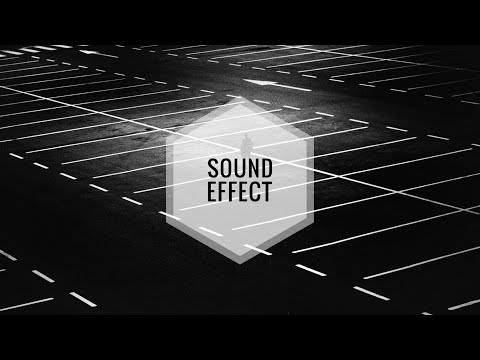 His overall aura sounds like this. Kinda quiet till you anger him then it sounds like a saiyans aura but more metallic and ear piercing 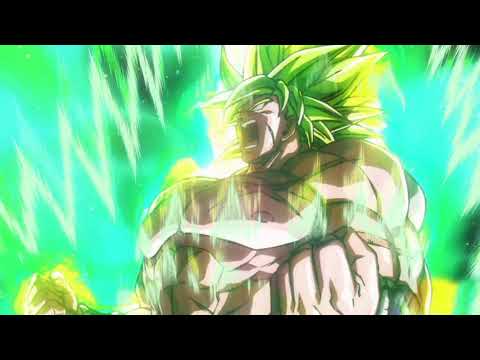