Another bug that apparently didn't get fixed

What is the bug?
Answer: A Race bug where it shows that everyone is not ready, and that it doesn’t actually start the race.

How often does the bug happen? (Everytime, sometimes or rarely)
Answer: Errr, Sometimes. more often than rarely though.

What device did you play on? (Computer, Phone, Tablet or Xbox)
Answer: A problem has to your comp- (Computer)

Is the bug related to GUI/Interface on the screen? Or did the bug only appear for you? Check yes if the bug didn’t happen for everyone in the server at the same time.
Yes/No: It happened to everyone so again: NYET! 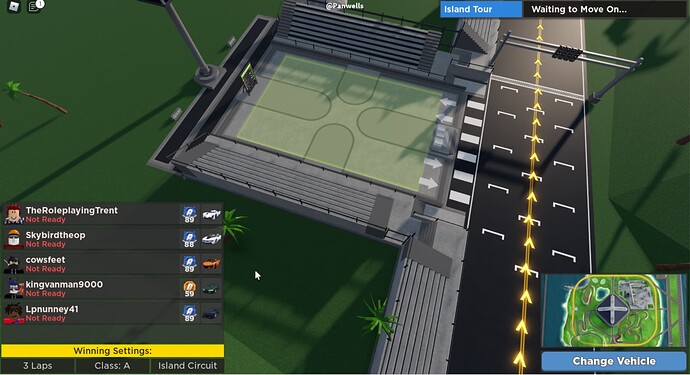 I think after a while, it will choose a random car for you, I think derby works the same way.

This was fixed in a hotfix right after the update 33e

I know this isn’t the same topic but since I can’t post anything I wanted to say that there is a bug with the respawning during a race. When your total your car/truck there is a 96.2% (Yes, I did the math) that causes the screen to go black as if you were going to respawn but it doesn’t respawn ever. You’re just stuck with a black screen until you rejoin. Is there a chance that this will get fixed within the next update?
@busacca

Can you make a dedicated bug report for it? (If it still happens) 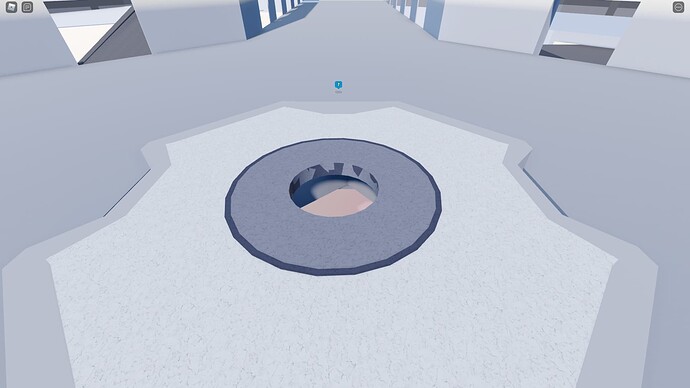 Please make your own bug report next time

I mean in a different topic instead of someone else’s