A crash course on derby strategies I have found

This post has been made to show some strategies I have found whilst playing Derby for 1 year.

REMINDER: TAKE THIS WITH A GRAIN OF SALT BUT DO NOT TAKE IT WITH TOO MUCH SALT. ANY SUGGESTIONS ARE WELCOME AS LONG AS THEY ARENT RUDE.

From what I have found out, attacking the rear end can help if you want to slow an opponent down and most frontal attacks are done as a way to finish them off. Oddly enough, you do not have to do this.

All you have to do is attack them from the side, which is not only wider but hitting them just right can bring their health down to zero. This is most effective of Tiers 1 and 2 due to their suspension mostly being close to the ground.

Warning: doing this strategy will give you the following from a victim; Hackusations, Revenge Targeting, them saying “bruh,” them cussing at you, ragequiting, and them making some negative comment about the game or calling you a slur. If you werent prepared to face this weak bullying, then this warning will make you know what punches they will throw.

Tier 3 has some of the best cars for the demolition derby mode you could ever get.

Unfortunately, they also have some of the worst.

If you ever choose a tier 3, always remember the acronym PWATEV
People
Will
Always
Target
Enormous
Vehicles.

Remember this whenever you choose a tank or a dump truck, because it may end up being your dump truck they want to kick badly.

Do not make the same mistake I did when I saw a high attack score on a tank. I chose said tank and had a hard time getting around the place. I recommend choosing a car you can control and crash with, especially on maps like Ice Rink and Space Core. Turning is crucial when you are near a death pit.

And that is all I have, folks. 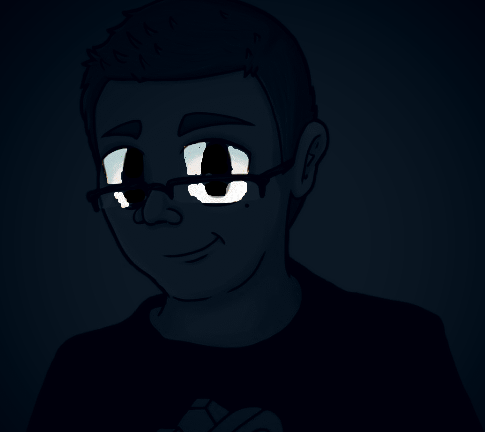 because it may end up being your dump truck they want to kick badly. 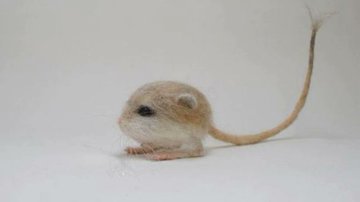 Me in my maxxed out Exoniphic Mk1 that goes 100: