Zagato’s Maserati-powered Mostro Barchetta debuts seven years after coupe
The Italian coachbuilder Zagato presented a sports car with the long name Mostro Barchetta Zagato Powered by Maserati during the Villa d’Este Concours d’Elegance on Lake Como. However, this is not a completely new project, but only an open version from a similar 2015 model machine. That seven years ago also appeared in Villa d’Este! 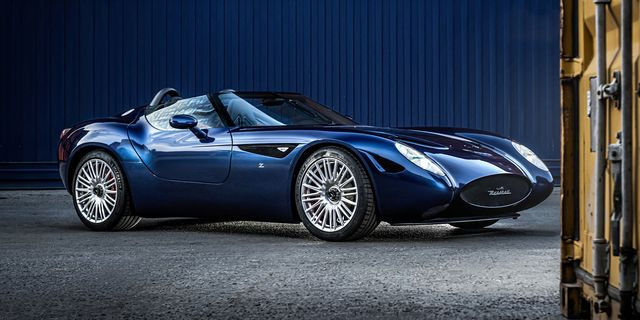 The prototype for that car was the competition Maserati 450 S Coupe Zagato, built for Stirling Moss to take part in the 24 Hours of Le Mans. The streamlined body, designed by English engineer Frank Kostin, had a very strange appearance, for which Moss nicknamed it “monster”. 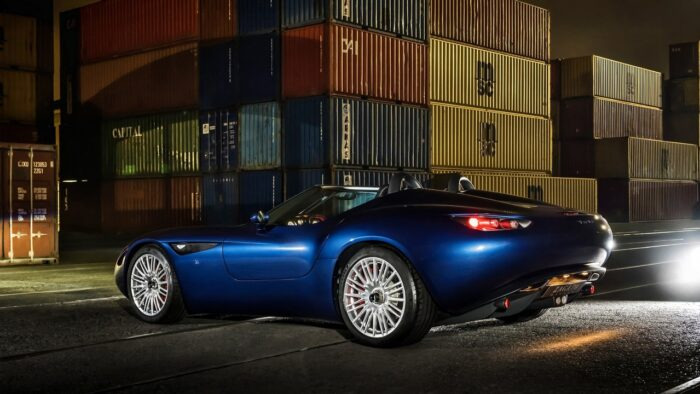 The word ‘Barchetta’ in the name of the new sports car - “boat” - is not without reason: the Italians call it an open body without a roof with a shortened windshield, like a boat.
on a small scale from the Belgian company Gillet. From him it borrowed the chassis with carbon fiber monocoque and double-lever suspension on pushrods. At the rear, a steel subframe joins the monocoque, to which the suspension, rear gearbox, fuel tank and silencer are attached. 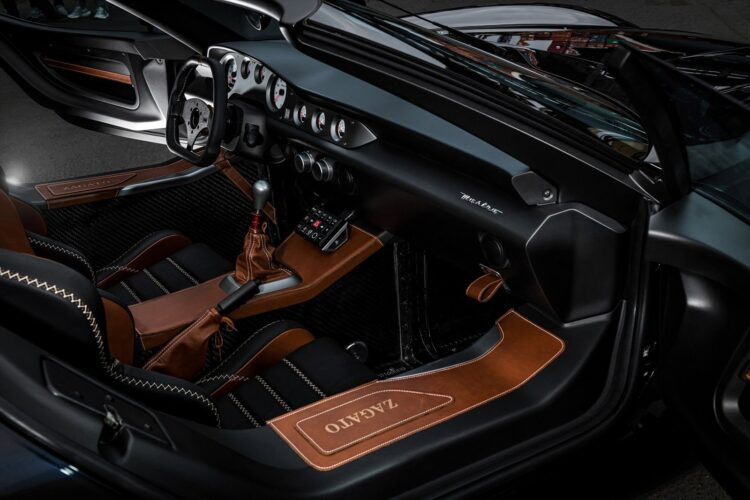 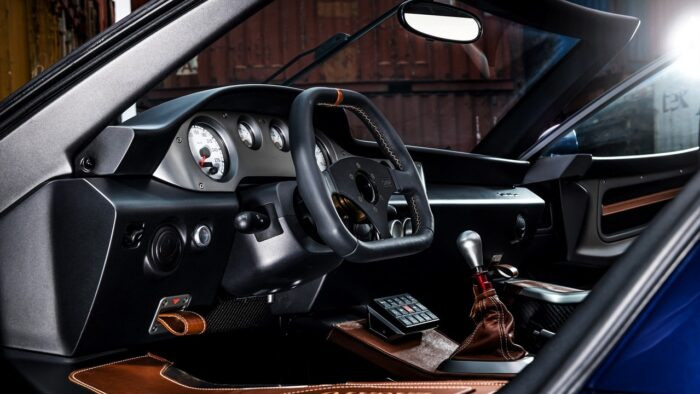 We can say that for an open car, half of the body was developed anew - this is a composite frame of the windshield, doors and glasses, and a rear panel.
As before, the sports car is equipped with a naturally aspirated 4.2 V8 with 420 horsepower from the Maserati GranTurismo coupe. But now there is an alternative in the form of a turbocharged 3.0 V6 from the Nettuno family with a 630 horsepower capacity from the mid-engined Maserati MC20. Gearbox - racing model: six-speed sequential.

Unlike the coupe, designed primarily for the race track, the barchetta is a car for public roads. Therefore, it is deprived of a welded roll cage, and the interior is not only much better finished, but also elaborated in terms of style - the interior design was absent in principle in the coupe.

The Mostro Barchetta Zagato Powered by Maserati weighs 1,200 kilograms and, thanks to the engine behind the front axle, has an ideal 50:50 weight distribution. Other features include 19-inch center lug wheels and AP Racing brakes (6-piston front, 4-piston rear).

A total of five sports cars of this type will be built,