DeLorean Alpha5 is a low-slung electric GT with gullwing doors.
No longer a coupe, however, but a four-seater Alpha5 fastback powered by an electric propulsion system that accelerates from a standstill to 60 mph (97 km/h) in 3.4 seconds and has a top speed of 241 km/h. . So far, the novelty has been shown in official images, and the full premiere will take place in August at the Pebble Beach Contest of Elegance. 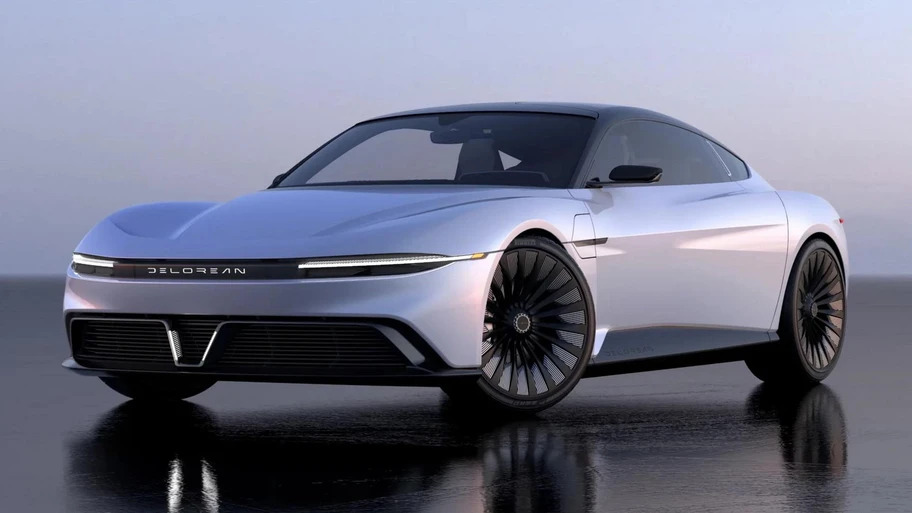 Since 1995, the DeLorean brand has been owned by Texas businessman Steve Wine, and his company has been primarily engaged in the restoration of surviving copies of the DMC-12. However, about a year ago, Wine decided on a full revival of the DeLorean, and then the Alpha5 project was launched. This name was given to an electric fatsback with a 2 + 2 landing formula, which is presented on official photos. 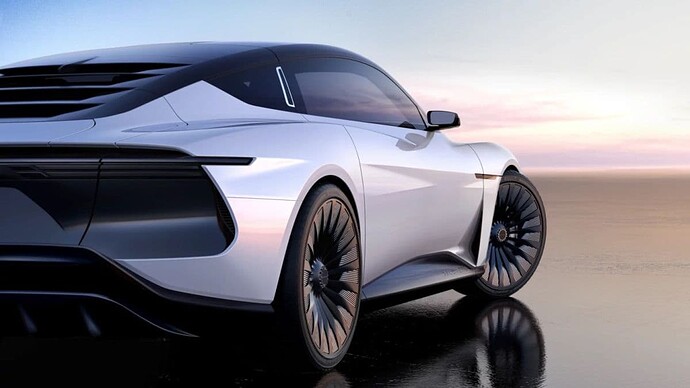 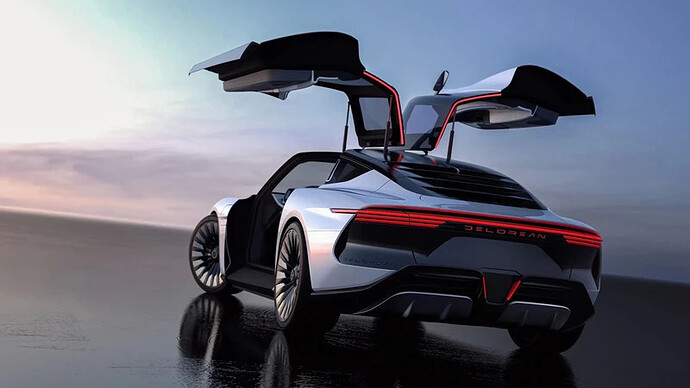 The Alpha5, designed by Italdesign, appears to have huge, upward-opening gull-wing doors, but that’s where the resemblance to the original DMC-12 ends. The fastback has no B-pillars and the bodywork is streamlined, unlike the boxy DMC-12. The declared drag coefficient is 0.23.

The cabin has four separate seats with advanced lateral support, there are practically no physical buttons, the instrument panel is completely digital, and another screen is installed in the center and seamlessly transitions to the center console. To the right of the controller you can see a niche - apparently this is a wireless charger for a smartphone. 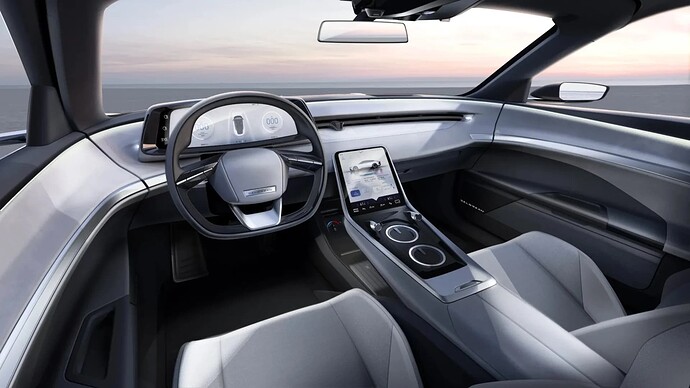 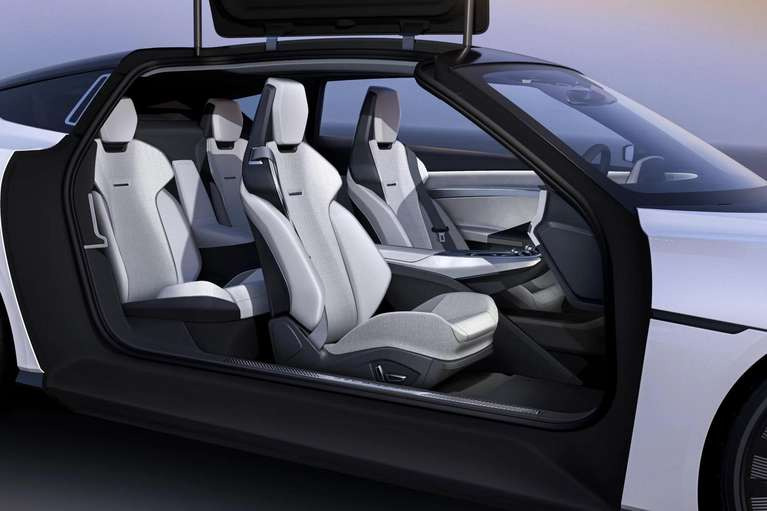 There are still few technical details, however, according to insiders, the model is based on the EVX modular OEM platform developed by Italdesign and Williams Advanced Engineering. The claimed time from 0 to 60 mph is 3.4 seconds and a top speed of 241 kilometers per hour. It is indicated that the electric car received a battery with a capacity of “more than 100 kilowatt-hours”, which will give it a range of 483 kilometers in the EPA cycle.

Production of the DeLorean Alpha5 is expected to be staged in Italy.

However, if the Taycan goes into mass production, the Alpha5 will be produced in a limited run of just 88 units, which is a reference to the Back to the Future trilogy that made the original DMC-12 famous. The DeLorean lineup will later expand to include a V8-powered coupe, an electric sedan and a large electric crossover. In addition, a restomod based on the original DMC-12 from the 1980s is planne 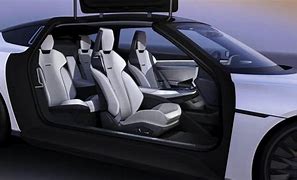 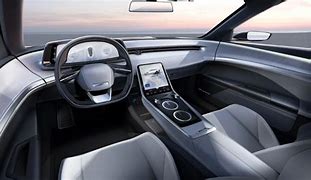 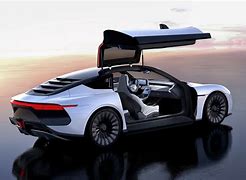 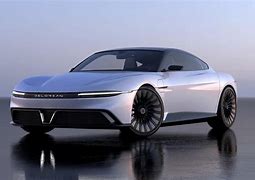 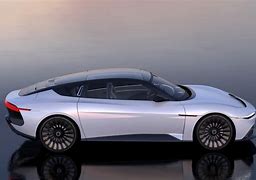 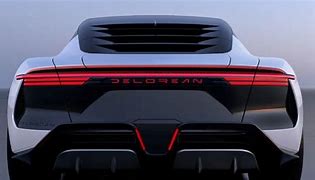 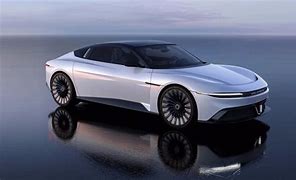 INFORMATION: This car is electric, a remake of the classic DeLorean!