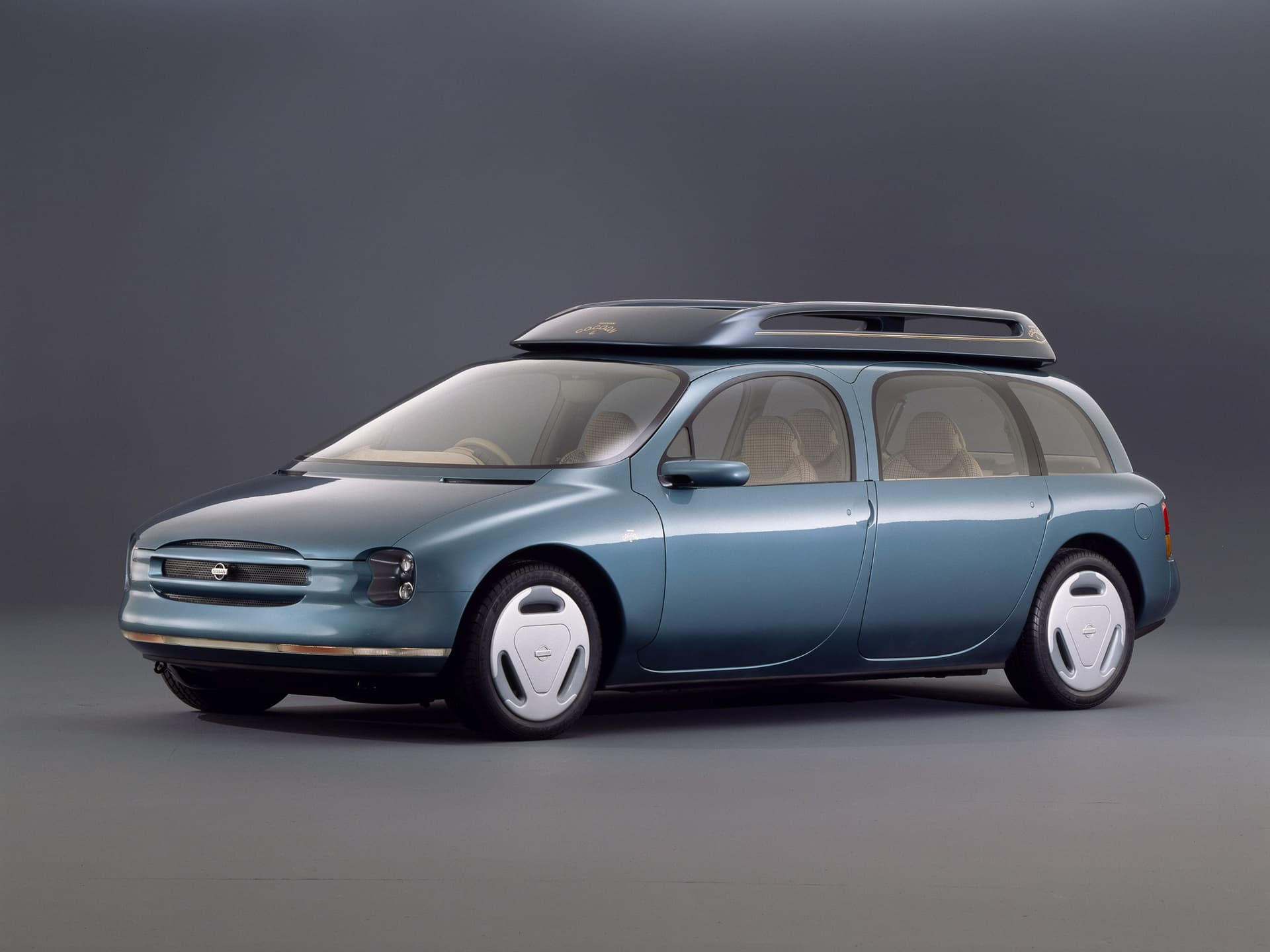 The Cocoon was a 6 passenger concept with three rows seats. The rear seat was bench-based while the remaining two rows were individual seats seperated by a console. Each seat was individually lit via large ceiling-mount indirect lighting to allow passenger adjustments. The driver was able to utilize a Heads-up display and the vehicle included a system to spray a refreshing scent via the steering wheel should the driver be getting sleepy. Per Allan Flowers, Nissan Design Studios, the concept was a SPHERE which encompased the seat back, door inners, headliner and instrument panel surfaces - creating a “cocoon-like” feeling for each passenger. 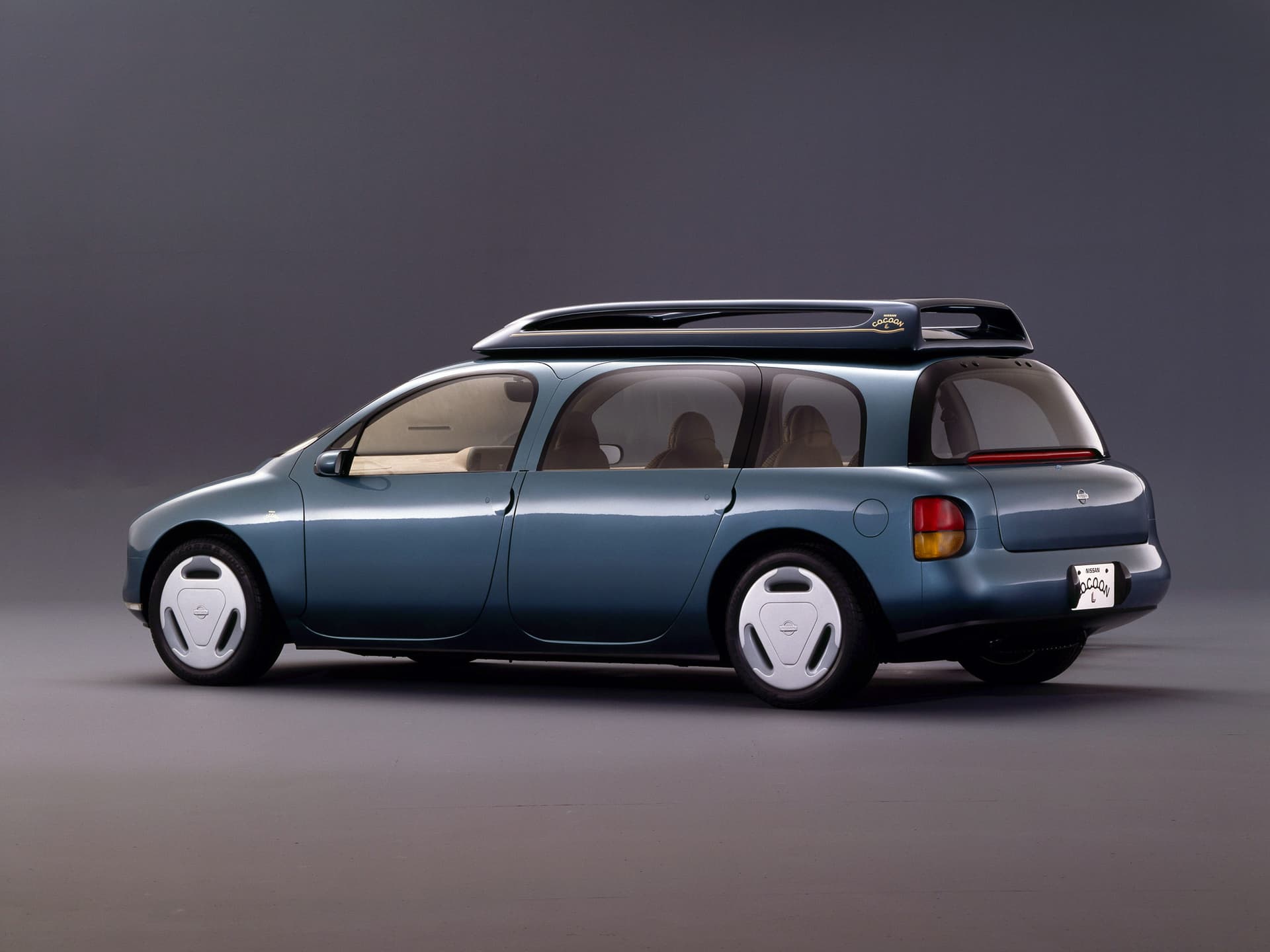 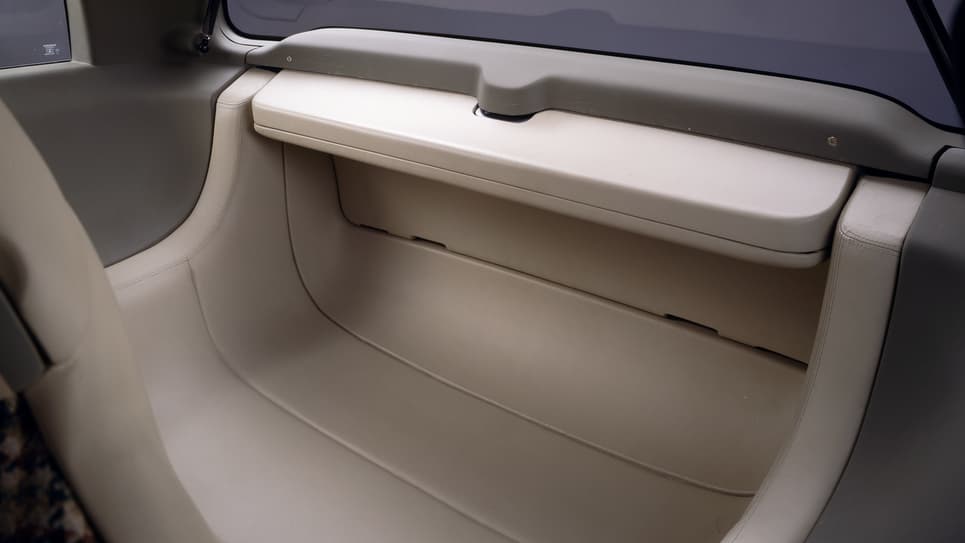 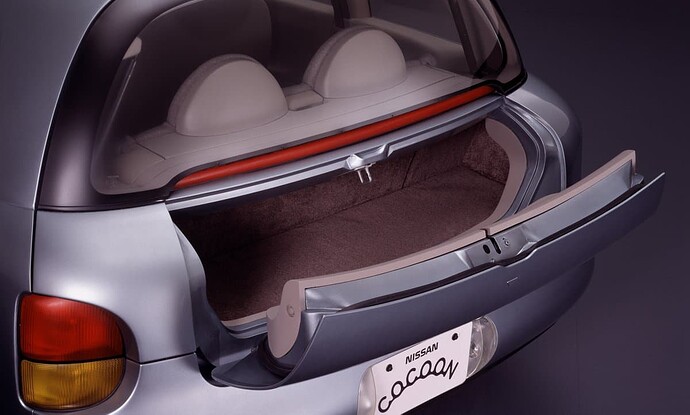 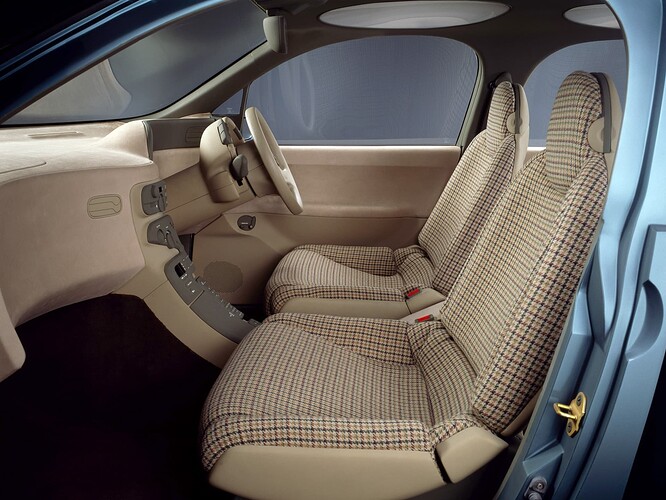 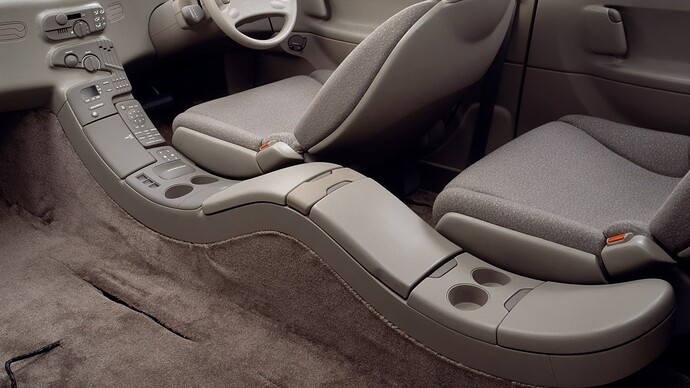 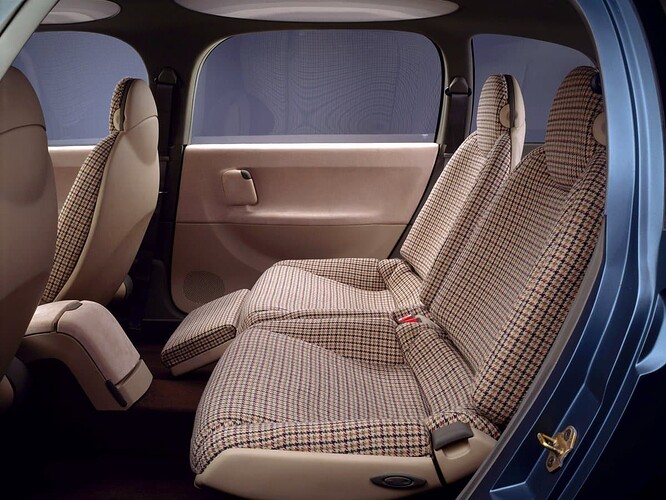 At the 1991 Tokyo Motor Show, Nissan presented two nearly identical concept cars, the Nissan Cocoon and the Nissan Cocoon L. Both cars continued the ideas laid down by the 1989 Boga concept - that is, they were a car for a large and active family.

The difference between them was a special roof rack. Cocoon L was also considered a more “casual” option in terms of cargo transportation: the third row of seats in it was nominal and could either be folded or used as chairs for outdoor recreation